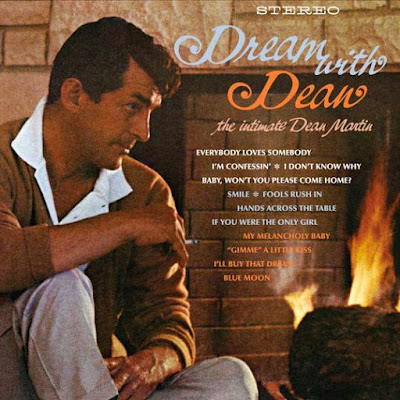 All my endless blathering about my Australian trip has obscured the fact that I went to the Rocky Mountain Audio Fest last month, and I did intend to write several blog entries about what I saw at the show. This was the first high-end audio show in years where I went as a show attendee instead of an exhibitor, and it was truly enjoyable and informative to check out many new products that I've only heard about to this point. While I felt that this year's RMAF was relatively quiet in comparison to previous years--a minority sentiment, by the way--I did see plenty of great things.

Despite my intrepid attitude about seeing absolutely everything, my best memory from this year's show took place in somewhat familiar surroundings--the exhibit room that featured Endeavor Audio E-5 loudspeakers, a Triangle Arts turntable and much more, all wired with Skogrand cable. We shared a room with Leif Swanson's wonderful, dynamic E-5 loudspeakers at the Newport show earlier this year--they were a perfect match with the PureAudio amplification. So I feel I know those speakers pretty well. In addition, Colleen and I have known Knut Skogrand for some time now, and I have to say that every room I've experienced that features his premium cables has wonderful, wonderful sound. 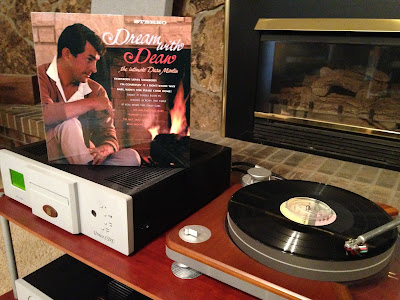 Colleen and I spent many hours in Knut and Leif's room, drinking Knut's whiskey and listening to lots of vinyl. A show attendee wandered in, and within a few minutes he asked Knut to play an LP that he brought to the show. It turned out to be the new 45rpm Analogue productions reissue of Dean Martin's Dream with Dean--the Intimate Dean Martin. Knut looked unsure of the album when the gentleman handed him the cover--the gentleman, in return, said "Don't worry, you'll be glad you played it!"

I really didn't know that particular Dean Martin album. I could only think of how I was ultimately disappointed with the MFSL CD reissue of Dean's This Time I'm Swinging, which I purchased in January at CES. I was hoping for a reference recording that I could play at the show, but instead I got one of those MFSL reissues that merely make an awful recording sound acceptable. I really wanted a recording that could resurrect Dean and place him in the room right between the speakers. As it turns out, Dream with Dean is that album. 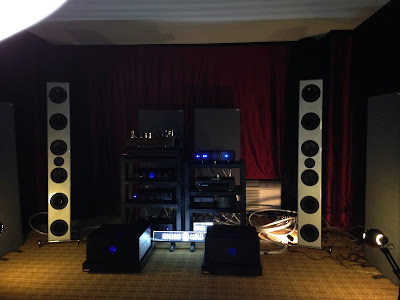 The Endeavor/Skogrand room certainly played a part, but for my money this is the most thrilling rendering of Dean's voice I've ever heard. Remember how everyone was raving about the MFSL reissue of Frank Sinatra's Nice N' Easy a few years ago, and how it was the finest-sounding Sinatra LP ever? Well, Dream with Dean is better in my opinion. After a few seconds of the first song we heard, "If You Were the Only Girl," I swore I could tell what brand of cigarettes Dean was smoking in the studio. I heard a real, live human voice singing in that familiar tone, seemingly free of studio artifacts used to polish things up a bit. It's Dean as if he was hanging out at your house one night, and someone kept asking him to sing something for the hell of it and he finally acquiesced. I could hear the tenderness in his voice, the slight breaking around the edges of that mellow tone, an extraordinarily talented voice captured in a casual, relaxed setting.

Of course I left the room and immediately went downstairs to the ballroom to see if this LP was available at the Acoustic Sounds booth. I found it in the bins within seconds. Once we returned home, I played Dream with Dean over and over on my system, and I heard the same magic. My only initial criticism of the sound quality was that while Dean's voice sounded amazingly real and present, the band was rather low in the mix. Dean's voice was front and center, way out in front, and the small and intimate band (guitarist Barney Kessel, pianist Ken Lane, bassist Red Mitchell and drummer Irv Cottler) were relegated almost out of the room, way past the rear wall. I also noticed a serious center-fill issue among the musicians, especially when Dean's vocal tracks were taken out of the mix. It wasn't a big deal--that channel separation was fairly typical in 1964, when this recording was made. 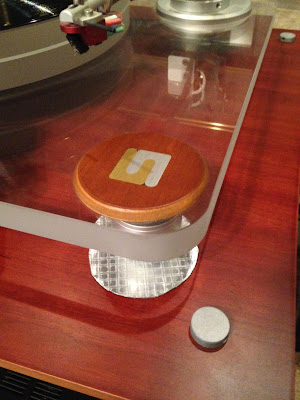 Then an amazing thing happened. As I mentioned in my last blog, I received those CLD sheets from Les Davis and placed them under all my components. I even placed an additional footer underneath the motor of my Unison Research Giro turntable. That created a more coherent overall sound, with Dean integrated more into his backing band than ever before. That means a fairly resolving system is somewhat necessary to truly appreciate what Analogue Productions has accomplished with this LP.

I think about all the other Analogue Productions 45rpm 2-LP sets I own and how they are all absolute reference recordings, the kind I like to play at shows and wow the crowds. I'm talking about Belafonte Live at the Carnegie Hall, Sam Cooke's Night Beat, Billie Holiday's Songs for Distingue Lovers and more. Dream with Dean might be the best one yet. I just finished my year-end column for my Vinyl Anachronist column for Perfect Sound Forever and I chose this recording as the Best Reissue in the Analog Format.