Date Night with Brian on CD 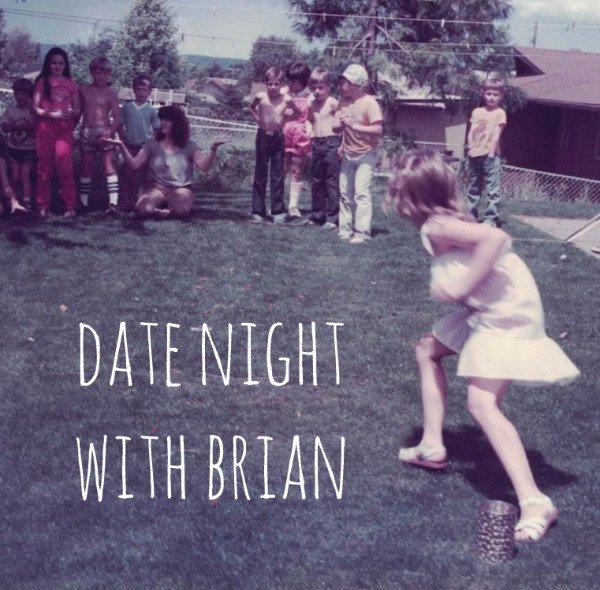 Again it's time to address the growing pile of CDs I need to review, I know, life is hard. But here's the thing--most of these CDs coming in are contemporary jazz, so I have to be diligent when it comes to mixing things up. I have eclectic tastes in music, obviously, and much of my mental health depends upon listening to a constant variety of sounds instead of digging too deeply into one specific genre or another.

That's why Date Night with Brian seems so refreshing to me right now. It's a five-song EP from a self-described punk rock group from Seattle. I must digress first and admit that punk meant something very different in 1981. I learned in my younger days that not everything called "punk" is punk, and those within the scene have very narrow definitions. I've heard two old-school punks argue that a certain piece of music wasn't punk because of the drummer's time signatures and the style of his fills. Green Day is "punk lite." Pixies are "post punk." Sonic Youth is "art rock." You're either hardcore or you're not. There's no wiggle room. 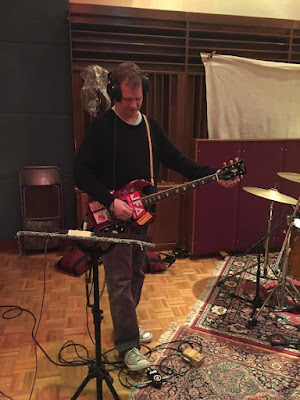 I bring this up because Date Night with Brian is not quite punk. It's sort of Daydream Nation with the band members being in much better moods. It does have one strong and persistent tie to the early punk years, and it's the de-emphasis of the bass guitar. I can remember when someone first described punk rock to me back in high school, and he said "Imagine three guitars, no bass, and a crazy fast drummer." He was talking about the Ramones, so that doesn't quite fit his description, but Dee Dee wasn't that prominent in the early mixes, either.

Date Night with Brian eschews the bass guitar completely with just two guitars and drums. (Band members Ean, Rena and Brian come from such Seattle mainstays as the Cripples, Sicko and Voodoo Hot Dog.) This isn't the two-guitar approach of The Presidents of the United States of America where one guy goes low and the other guy goes high. But neither is it The White Stripes featuring a special guest appearance from Frank Black on rhythm Telly. What DNWB lacks in lower registers, they make up in the guitar textures and the way the two guitars weave in and out, which explains why my brain keeps tugging on my sleeve and saying "that part right there, that was Daydream Nation-ish." 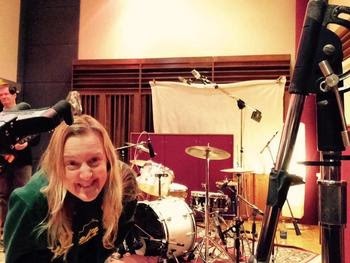 I don't need to drone on and on about a straightforward sort of punk-ish 5-song EP--if this sounds like it could be your cup of tea, it probably is. And I do get excited when a new band emerges out of the ooze to bring a fresh new approach to punk whether it was Rancid or the White Stripes or yes, Green Day. Any band that can effortlessly evoke Daydream Nation has a lot going for it as well.

It should also be noted that when the album is released on April 17, it will be available on special edition 10" green vinyl. That's the way I'd go.
Posted by . at 10:59 AM