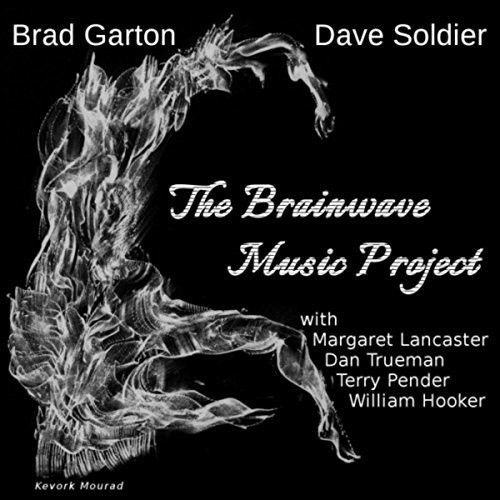 Every time I see Dave Soldier's name on the cover of a CD I feel like I first have to subscribe to Lumosity and exercise my brain a bit. Soldier is "out there" musically, in a fascinating way, and that precludes the act of casual listening. I've reviewed both The Eighth Hour of Amduat and Sonus Inenarrabilis over the last year or so, and both times I had the feeling that I was in over my head. Dave Soldier, in other words, is the musical equivalent of Gravity's Rainbow or Ulysses.

The trick, I believe, is to let these strange sounds wash over you during several listening sessions and eventually the structure will emerge from the chaos. This is my same strategy for free jazz, but Soldier steps too far beyond those tricky boundaries as well. He creates music for the brain, not the heart, which is why his new album with composer and computer music expert Brad Garton is called The Brainwave Music Project. Actually, that's not the reason. Soldier, who is a neuroscientist, approached Garton with an idea to use EEG sensors that were sensitive enough to measure the electrical output of the brain to create data that could be transformed into music. 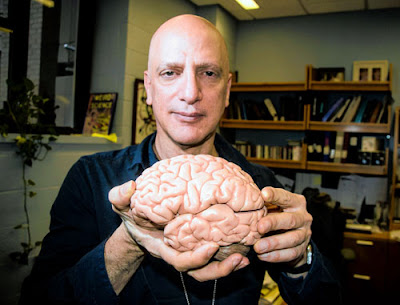 Perhaps that's why this strange, segmented music is so easy to absorb. Soldier specializes in creating odd sounds with odd structures that somehow adhere to what we consider music. It's challenging, to be sure, and requires an open mind. But the music here is far more pleasing despite its inherent chaos. It's truly weird by every imaginable definition, but the instruments used to translate the EEG waveforms is, at times, downright beautiful. Part of that is due to an inspired choice of instrumentation--Dan Trueman's hardanger fiddle, flutist Margaret Lancaster, mandolin player Terry Pender and percussionist William Hooker--that adds a distinctly humanistic angle to these scientific results.

Sound quality is vivid and pleasing and reminds me a little of Morten Lindberg's more esoteric recordings with 2L. This is definitely one of those recordings where the spaces between the notes are as important as the notes themselves, and the superb three-dimensional soundstage provides plenty of physical space on the stage as well. Best of all, I walk away from this recording feeling that I understand its premise and that it won't take repeated listening over many years to figure it all out.
Posted by . at 11:48 AM