Angel Olsen's My Woman on LP 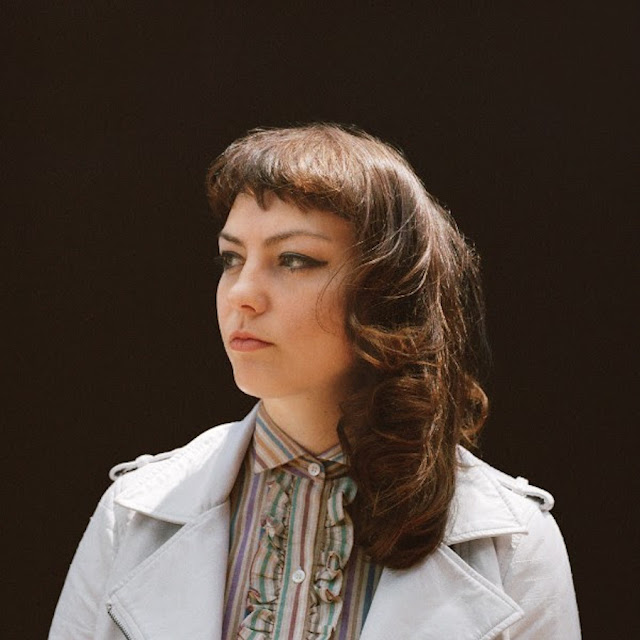 Angel Olsen is a girl from your past. You didn't really appreciate her in the moment, but now you're a little older and a little wiser and you realize your life would have turned out a little differently if you had just cocked your head and looked at her the other way. Sure, she was edgy. Her bangs were cut a little too short. And she had much better taste in music than you. You didn't take a chance because you thought she was a little risky at the time. She would have broken your heart or, even worse, you would have broken her heart and she would have made life miserable afterward before finding someone much better than you. Then she would have written a bunch of songs about you, and they'd all be hits, and you'd go back to your job at the rental car agency.

After listening to Angel's new album over and over for the last couple of days, I feel that buzz, the one you get after you've just met someone and a few hours later you realize you can't stop thinking about them and you start devising a plan to run into them again. Her new album, My Woman, is either timeless or old-fashioned--I can't decide which one. It's the kind of album we used to love hearing when we were young. All the songs are engaging in that much-smarter-than-average pop sort of way--Angel's singing about love and loss and memories and dating and all the things that matter to young people, and people who used to be young and still remember how much it sucked. Her lyrics are straightforward, but Hemingway-esque in their hidden complexity. 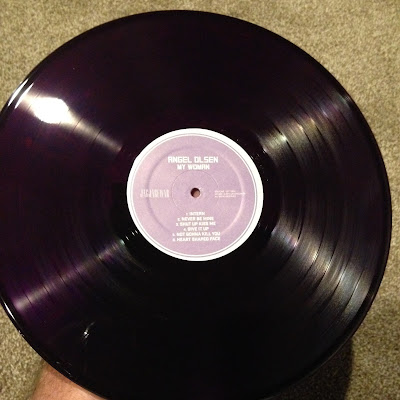 This is one of those albums I discovered accidentally on Tidal--I almost didn't get past the first song, "Intern," because it's basically just Angel's voice backed by synthesizers. What follows, however, is both bad-ass and adorably original. "Never Be Mine" sounds like an old Roy Orbison song that was re-written for a female; it's also beautifully recorded and drenched in reverb. "Shut Up Kiss Me," however, was the point where I realized I was developing a serious crush--the hurried and desperately truncated way she says "Shut up! Kiss me! Hold Me Tight!" will make you want to instantly reply to her that maybe it is a good idea if you two get back together.

Going back to the old-fashioned, timeless statement I made earlier--that feeling hits you in many subtle ways. For instance, this is the classic rock album where you have six shorter and more energetic songs on Side A, the "singles" so to speak, and four slower, more expansive and ambitious songs on Side B, the "deep tracks." The album's epic stand-out, "Woman," starts out as a dreamy ballad, like Julee Cruise minus the kitsch and the melodrama, and then builds into a full-out rock jam before slowly drifting into an ambient coda that's more 2016 than anything else here. 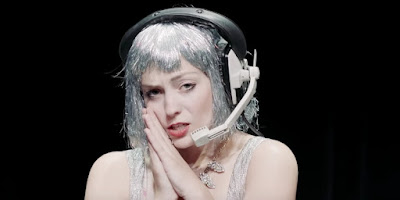 Angel started out playing alongside Bonnie "Prince" Billy and her earlier two solo albums have been characterized as folky. Nothing about My Woman feels folky at all. This is smart, confident and exciting pop/rock sung by a woman who seems mysterious and assertive and relentlessly cool and still might curl up into a ball and cry when no one is around. She's Debbie Harry in Parallel Lines, or Liz Phair in Exile in Guyville. But she's also ol' Roy Orbison, big of heart, full of sorrow and incredibly impressive in every conceivable way.
Posted by . at 3:55 PM