Amina Figarova's Road to the Sun 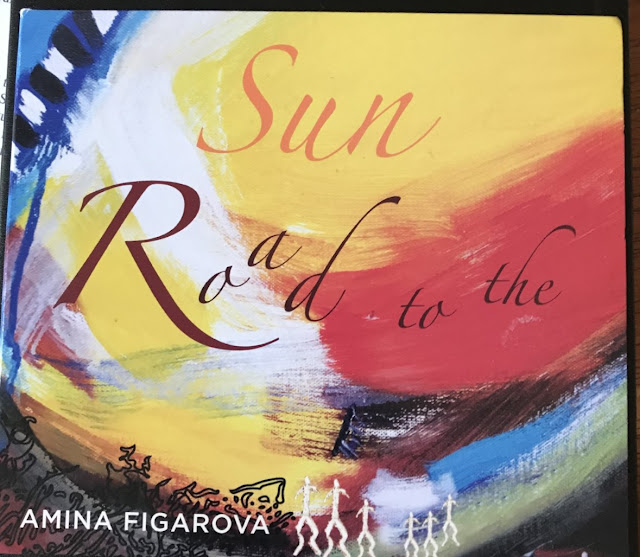 "I was thinking how much I wanted to create a smaller band that would have the same power as a big band, but with so much more room in it for each musician to shine," explains pianist/composer Amina Figarova, who is celebrating the 20th anniversary of her band with this new album, Road to the Sun. She hits the nail on the head in regards to the overall sound of her ensemble, how it flirts with the dynamics and power of old-fashioned big band jazz without resorting to a wall of sound approach. Twenty years ago, Figarova was playing with a big band made up of students from Thelonious Monk's Institute of Jazz when she came up with this idea of adjusting the size of the ensemble to allow for more improvisation.

Figarova isn't the only composer or arranger to adopt this sound, but she's had twenty years of refining it, of filling in all the gaps between the performers with confident arrangements. Road to the Sun is more than just an idea about size, however. It's a fluid, sprawling work that has the sometimes romantic approach of a movie soundtrack, of an outstanding range of melodies held together by a recurring theme. Figarova's compositions are complex, with at least two separate jazz ideas having a dialogue at any given moment. Those exchanges often tell a story accompanied by many visions, all theatrical. 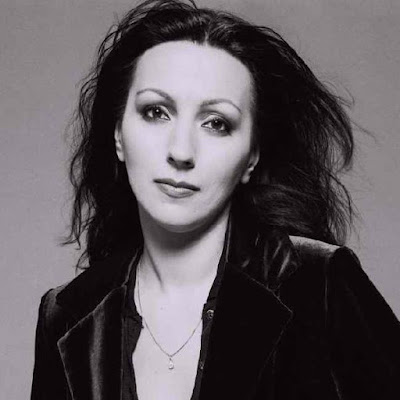 Figarova's band is smaller than you think--in most cases it's just a sextet or a septet, occasionally augmented with a small string section. I'd say most big bands come in at under twenty musicians. That means each performer has to step up and sound like more than one person. That's easy to do when you have a band of this caliber--you have the great Wayne Escoffery on tenor and soprano sax, Alex Pope Norris on trumpet and flugelhorn, Bart Platteau on flutes and Luques Curtis on bass and many more.

What's remarkable about Road to the Sun is how Figarova writes and arranges for these musicians, how twenty years of working together has produced a familiarity that encourages creativity..."I'd love to hear this person play that. I can already imagine it." Figarova refers to this as "different directions, different unknowns," and this adventurous album is rife with the unexpected. It's not small ensemble, it's not big band, and it's too original to be merely somewhere in between.
Posted by . at 10:22 AM