Patrice Jegou's If It Ain't Love 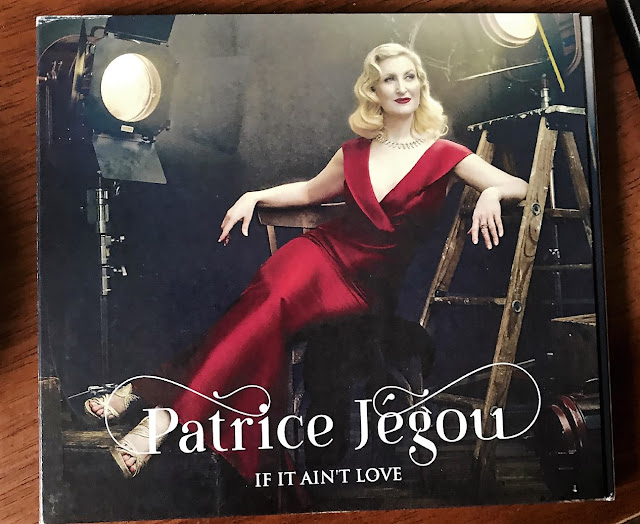 I know I can come off like a bebop purist when it comes to discussing jazz, especially when I seem to prefer improvisation over production values, but the truth is my tastes have been changing over the last few years. While I still treat myself to regular playings of classics such as Sonny Rollins' Way Out West and Miles Davis' Someday My Prince Will Come, I've been spending just as much time with the people I call the "Professionals," the big stars who needed the best of everything around them but still managed to put down some serious jazz. There's nothing wrong with big production values as long as you can back it up with something real.

Singer Patrice Jegou was born in Newfoundland and raised in Alberta, which seems a little strange when you consider her elegance, her commitment to the bright lights and the big city polish in her performances. On her new album, If It Ain't Love, Jegou adopts the old adage of going big or going home. The standards here are all individually considered and wrapped up in bows of different colors--Jegou and her orchestra envision each of these tunes as a blank slate, with endless possibilities. That's why one song will sound like it's being played at USO show in the '40s, while another sounds more like contemporary pop complete with funky beats and electric guitar solos. Jegou's lovely, classically beautiful voice is what creates a common thread in the music. She supplies the focus and keeps this ambitious project from flying off into the clouds. 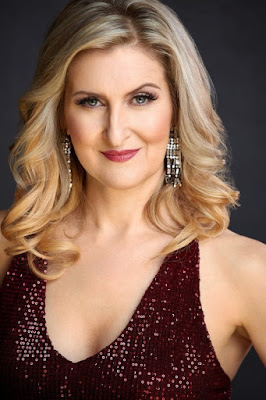 When it comes to the female voice, preference is key. I think that's why modern audiophiles are so keen on these recordings--there's a bond that's created when you hear a voice that truly seduces you and wins you over. I try to keep the opinions that I have about music I don't like to a minimum, but I'm more opinionated about singer's voices than any other aspect of music. Jegou's voice is so appealing because she's able to do something rare--she's singing with personality and character, but the pure tone of her voice is so soothing, so romantic and so based in another time. It's the kind of voice that makes you beg for just one more song.

That's an important point, I think, since it's this voice that's going to carry Jegou through the rest of her career, and hopefully she'll wander and explore the Great American Songbook and take a lot of risks. If It Ain't Love is an impressive calling card--Jegou had the help of everyone from legendary recording engineers Don Murray and Al Schmitt to Toto's David Paich. Three different conductors are used for the orchestra. The arrangers include Jorge Calandrelli, the guy who also works with Streisand and Tony Bennett. It was even recorded at Capitol Studios. This album has an incredible pedigree. Still, I'd love it if Jegou's next album featured just a jazz trio. That could be extraordinary.
Posted by . at 9:39 AM