I was recently contacted by my friend Brian Weaver about Phils Music and Memories, a good old-fashioned record store in Cold Springs, Kentucky. Phil is just getting started on this venture and has a TON of great LPs (both new and used), and now he's trying to figure out how to drive foot traffic to his store at 3800 Alexandria Pike. The Vinyl Anachronist to the rescue!

We need to frequent the brick-and-mortar record stores because they are becoming too few and far between. Seriously...would you rather point and click on some website, or would you rather pick up those LPs and touch, smell and taste them? Yeah, me too. So if you're anywhere near Cold Springs, Kentucky, make it a point to visit Phil.

Just to whet your appetite, I'm including several pics from the store to show you what you're missing! 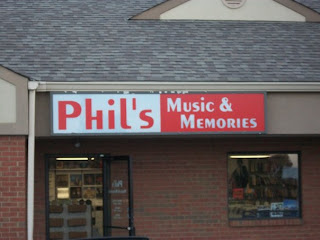 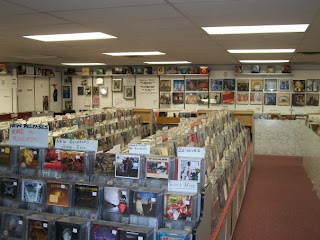 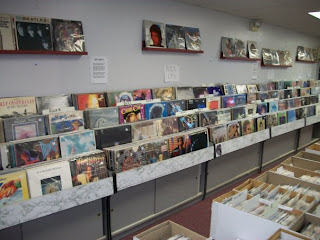 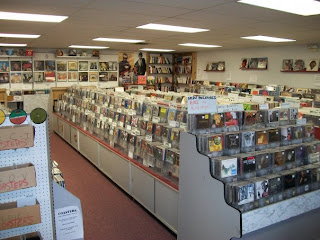