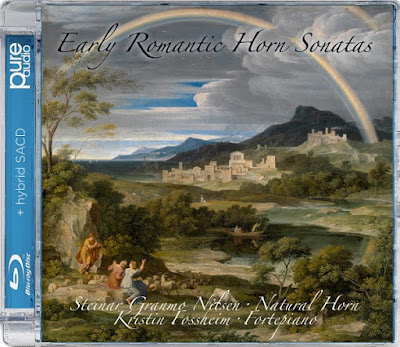 Many years ago, J. Gordon Holt of Stereophile remarked--and I'm paraphrasing liberally--that many modern horn recordings made brass instruments sound smoothed out and polished, and that during a live performance, horns have a bite and edginess to them that can be startling. JGH had a strong belief that listening to live performances of unamplified musical instruments was essential to becoming an informed listener (i.e., an audiophile), and his comments about horns referred specifically to the fact that so many modern hi-fis, not to mention recordings, take that edge off of horns so that they are smooth and listenable and therefore not at all realistic.

Those observations were confirmed a few years ago when I found myself at a jazz club in Austin during SXSW with no more than eight or ten feet separating my head from the bell of a trumpet. While it wasn't quite as punishing as it sounds, it did prove to me that the proper staging of brass instruments during recording requires a modicum of restraint--especially when it comes to proximity. Most horns have a startling timbre, but at the same time such instruments are capable of an incredibly expressive and dynamic sound, one that shows off the interaction between musician and instrument. Finding a balance between a horn performance and the rather isolated tone that is common in modern recordings can be quite the challenge. 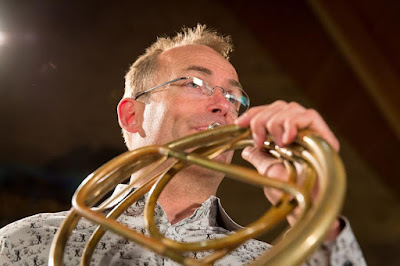 Morten Lindberg of Norway's 2L Recordings has figured it out. His new recording, Early Romantic Horn Sonatas, provides such a naked and detailed portrayal of the sound of the natural horn that at first it sounds like nothing else you've experienced. Granted, natural horn recordings aren't that common these days, especially when accompanied by another somewhat ancient instrument such as the fortepiano. But Morten has the insight to know that the secret to capturing the true and excitingly primitive sound of a natural horn without peeling back the ears of the audience is to place the instrument in a vast space--an old Norwegian church, for instance--so that those macrodynamics can bloom and develop into a completely pleasurable experience.

Featuring Steinar Granmo Nilsen on horn and Kristin Fossheim on fortepiano, Early Romantic Horn Sonatas features three separate sonatas from Ferdinand Ries, Franz Danzi and Nikolaus von Krufft that focus on the musical expressions that evolved in the early 19th century forging art with nature--the dawn of the Romantic Era in claasical music. Gone are the rigid structures that existed in the decades prior, resulting in a wonderfully loose interplay between these two performers. The result is music that is lively and poetic and full of virtuosity, but I found myself more impressed with the way this recording captures the somewhat mechanical characters of these two instruments. Not only will you hear Nilsen's controlled breaths amid the blasts of buzzing metal, but you'll also hear the delicate fingerwork of Fossheim, and how every press of the key makes a somewhat distinctive clicking sound along the ancient soundboard that at times sounds like a third instrument. 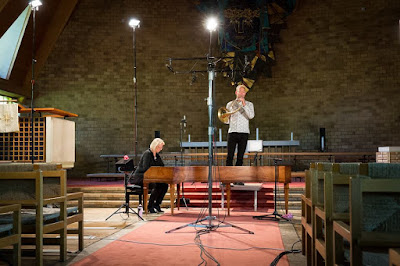 The genius of this recording, of course, is in the way these two performers are placed in such a vast space that allows all these details to emerge, along the walls and open beams, on a such a grand physical scale. Compared to most 2L Recordings, this one has a soundstage that is far more laid back and almost makes it seems as if the listener is sitting in a back pew. This distance enhances those unique timbres, however, without obscuring detail. It proves, to me at least, that Morten does not have a "one size fits all" approach to making recordings--he considers everything to make some of the finest classical recordings in history.
Posted by . at 5:36 PM