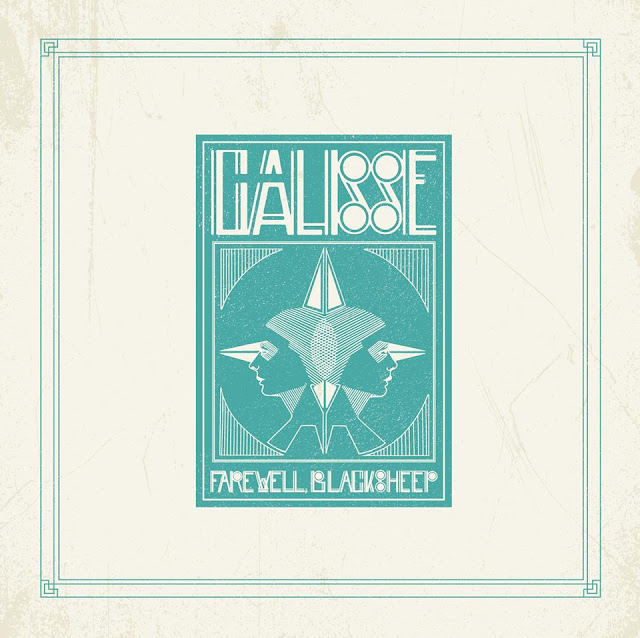 I like bands that take you for a ride, and by ride I mean like in the trunk of a car where you have absolutely no idea where you're going. A good example of this, perhaps, is Arcade Fire's Funeral, where a majority of the songs have a break midway and morph into a different song--connected in theme to the first half but different nonetheless. Calisse, a Portland quintet, takes this concept to a different level on their debut album Farewell Blacksheep." These nine songs take up just a little over 23 minutes, but from the back of that trunk it feels like you've gone all over town.

Starting off with a moody, downright creepy instrumental overture, Calisse steers into all sorts of neighborhoods--'70s power pop, '90s post-grunge and even a brief flirtation with old-school punk (on "Amberwood Drive"). You can even hear a bit of Neutral Milk Hotel in the way lead singer Jason Collette stands apart, vulnerable and honest, from the rest of the band. That comparison isn't accidental--the band got its start playing NMH covers, and much of Calisse's energy is created from that juxtaposition of imaginative musical arrangements and stark, somewhat isolated vocals. 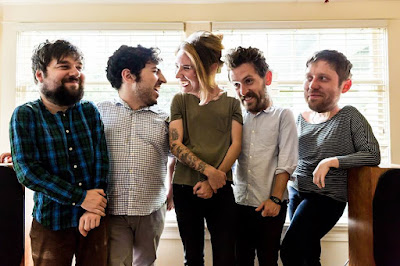 You even get a couple of cuts, "Whole Again" and "Stay," that might even qualify as radio-friendly hits--which is meant as a compliment. The former is a quieter acoustic song that is the sonic jewel of the album--it's the one that will remind you the most of NMH's "King of Carrot Flowers" suite. The latter is as pure and as catchy of a power pop song as you can get, with its memorable guitar riff and a chorus that repeatedly asks the question, "Won't you stay?" In the land of rock and roll, you should know exactly what that means.

Having these two focused songs in the middle of the album creates an intriguing structure. Farewell Blacksheep starts off murky, snaps into place and then slowly starts to tip off the rails. As I mentioned, it's a crazy, fun-filled 23 minutes of indie rock bliss. 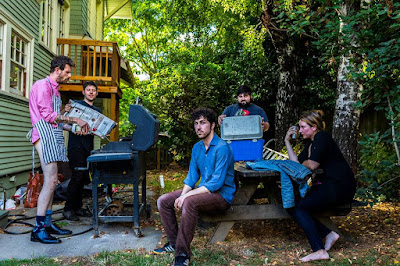 If I had one reservation about Farewell Blacksheep, it's the lo-fi sound motif. With a band this willing to explore, I think you have to give them just a little more space to accomplish their mission. It's that whole Loudness Wars thing, how the recording sounds open and full of depth during the quiet times, only to become congealed and blurred when the entire band gets going. If this band takes off, and it deserves to do so, then maybe the second album is the one where they rent the big studio and the hotshot producer and then they get to be ambitious and "discover" themselves and make the music they've always wanted to make. That's when the purist fans will start raving about Farewell Blacksheep, and how it's their greatest album because it is so raw and unfettered by rock star trappings that, for better or worse, no longer exist.

You can order Calisse's Farewell Blacksheep through the band's website.
Posted by . at 9:54 PM