The Wand Tonearm at the 2016 Newport Show 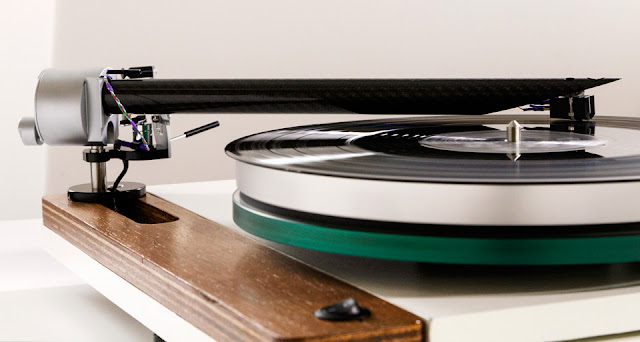 I'm proud to announce that we will be using The Wand Tonearm as part of our Down Under Audio exhibit rooms at the 2016 Newport Show which will be held in Southern California from June 3-5. The Wand Tonearm comes from New Zealand and is designed by Simon Brown of Design Build Listen Audio Components. Simon and his tonearm received the highest recommendation from fellow Kiwi Gary Morrison of PureAudio--one of the brands we represent at Colleen Cardas Imports. That says a lot, since Gary's amplifiers are among the finest I've heard and feature amazing engineering and design.

The Wand Tonearm is a unipivot that is available in 9.5", 10.3" and 12" lengths. It's designed to work with most cartridges and most turntables--everything from the Technics SL1200 to a Linn LP12 to more exotic turntables (hint, hint). It's considered an ideal match with the Denon 103 (one of my favorites) and the Ortofon 2M line, but it can also be used with expensive cartridges such as Lyra, Dynavector and even my beloved Transfiguration. Its distinctive extra-thick carbon fiber arm tube was designed for maximum rigidity and is much stiffer than more traditional arms. 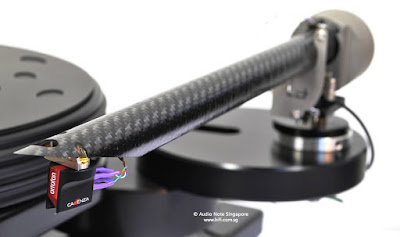 The most amazing aspect of The Wand Tonearm is its cost. Simon sells the basic Classic model direct from the website, and the Plus version through retailers. The price of the 9.5" Classic arms starts at just NZ$705, which as of this writing is just under $500. You'll have to pay for shipping from New Zealand, and you may have to spend a little extra on a custom armboard, but you'll still be paying less than a grand for an extremely well-made tonearm that has been garnering some impressive reviews and awards.

You can see and hear The Wand Tonearm in Room 1012 at the Newport Show. For more details on the show, check out the website.