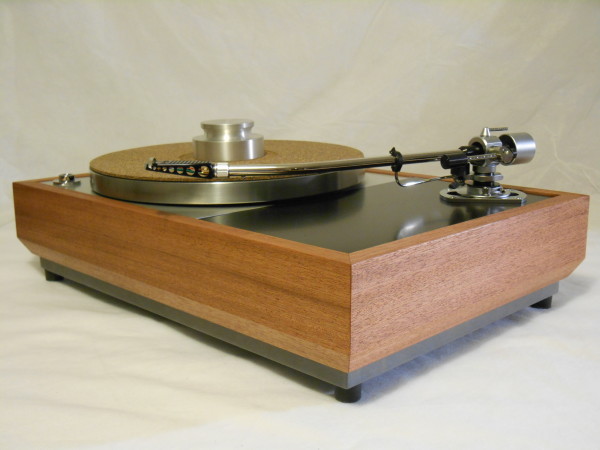 I haven't promoted the Vinyl Nirvana site in a while, but I figure it's time for a couple of reasons. First, when I started distributing The Wand tonearm from New Zealand, I instantly though about putting the 12" version on one of Dave Archambault's long-base Thorens TD-150s, which he calls the VN-150. (Pic above.) Second, my next column for the Vinyl Anachronist will talk about some of my favorite turntables of all time, and I instantly starting thinking about my old interview with Dave on Perfect Sound Forever where I asked about his favorite 'table and he picked the long-base Thorens he builds.

That puts me into a bit of a quandary, however. I really want to include his long-base Thorens on my list, which will be called something like "Ten Turntables to Lust After." But after putting all my favorites down I realized the list was too long and I had to start cutting some 'tables out, which was tough. I decided that one of the criteria for these turntables had to be "seat time"--I couldn't put the 'table on the list unless I had actually spent time listening to it. And I haven't actually heard the VN-150 yet.

Hopefully I can rectify that in the near future--I'm trying to send Dave one of The Wands ASAP, and since I moved to Central New York I'm actually just a few hours' drive from his workshop in New Hampshire. So while I want to put the VN-150 on the list because I DO lust after it, I'll actually have to give it some special honorable mention status until I can hear it. 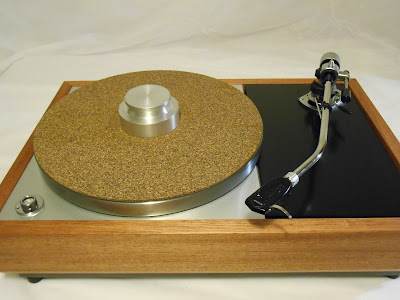 But just look at this one. It's beautiful. I could easily imagine retiring with one of these. It's a super 'table that doesn't cost super 'table dollars--it retails for $3195 with the 12" SME M2-12R tonearm (which is $1800 by itself). You can also step down to the M2-12, or add the Origin Live DC200 outboard motor. This is just an outstanding 'table in so many ways. 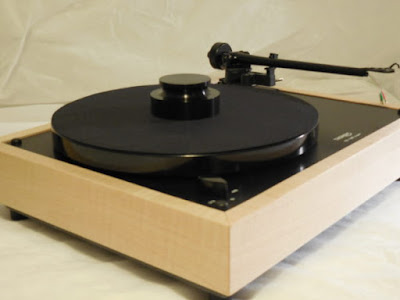 I've also been lusting after Dave's "Midnight Edition" TD-160 Supers that he's been offering of late. A more modest analog rig than the long-base Thorens, this is nevertheless an excellent vintage 'table that can compete with modern 'tables at the same price point. The "midnight" refers to the black anodized top plate as well as the black powdercoat finish on the platter, which gives it an undeniably sexy look. It comes with a Moth RB-202 arm (OEM from Rega) for just $1579. I'd add an Ortofon 2M Blue for a couple hundred bucks and have an awesome vinyl rig for under $2000.

Visit the Vinyl Nirvana website for more restored vintage turntables--some of them start at under $700 and will offer you plenty of years of enjoyment.