Andrew Joslyn's Awake at the Bottom of the Ocean on CD 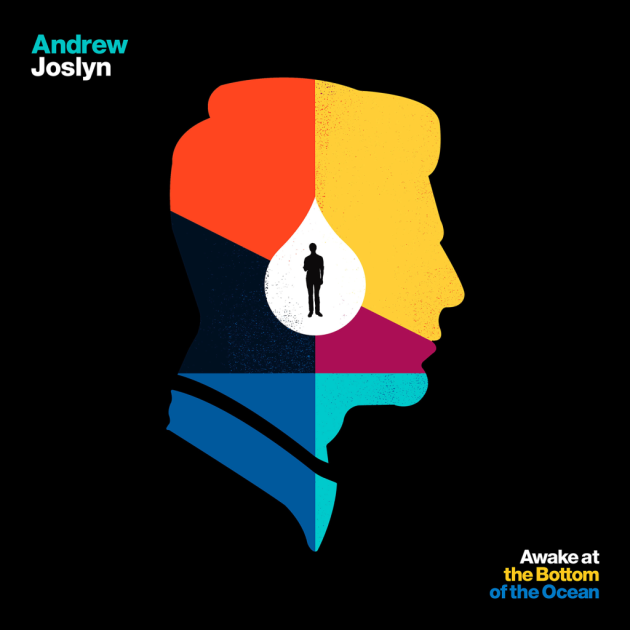 The pile of review CDs and LPs is growing again. It's a good thing since the weather is awful and I've been spending a lot of time listening to music and staring out the windows at all the white out there. I also have to acknowledge that so much of this music has been contemporary jazz of late--which is more a reflection of the new music I've received than any sort of musical phase I'm going through. More and more I'm drawn back to that nebulous term pop/rock--after discovering I Had a Dream That You Were Mine and obsessing over it for months, I realize that I missed listening to intelligent, thoughtful and somewhat uplifting popular music.

Here's what happens when I have a pile a unfamiliar music in front of me. I start playing music randomly just to see if something clicks suddenly. I'll listen to something two, three even four times before I start paying attention to what the music is or who's performing it. For a while, I thought Andrew Joslyn was a duo, some guy named Andrew and some girl named Joslyn who took turns singing these lovely pop songs--maybe it was Andrew/Joslyn. Then I started noticing that each of these songs featured different singers such as Will Jordan, Shelby Earl, Billy McCarthy, Susy Sun, Eric Anderson, Mark Lanegan and Adra Boo. 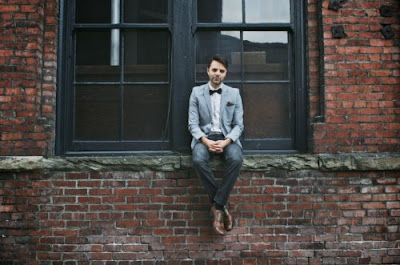 I finally figured out after about a half dozen listens that Andrew Joslyn is a Seattle composer. Perhaps that's why I immediately thought of Joslyn as a mere performer since these beautiful and somewhat Gothic pieces, richly accompanied by a chamber orchestra, are so cohesive and seem to reflect a single sensibility. Awake at the Bottom of the Ocean sounds like it can be the soundtrack a modern film or even a musical--Joslyn has already scored such films as the upcoming American Violence and the documentary It's So Easy and Other Lies, so this is familiar territory. Joslyn's music can also flirt with classical, R&B and even hip-hop, but there's an almost Victorian sensibility that weaves through the melodies like a thread, a mixture of Andrew Bird, Van Dyke Parks and the Kink's more pastoral middle period.

Joslyn is a classically trained violinist who has been working with a number of Seattle musical ensembles such as the Passenger String Quartet, Macklemore and David Bazan. Awake is his first solo album, and it's both quietly ambitious and flagrantly gorgeous. It's easy to be seduced by the enchanting melodies and the complex arrangements--these seem to have been inspired by grandiose Brit-pop from twenty years ago--but you need to dig deeper to find the calm, the balance and the maturity in this music. 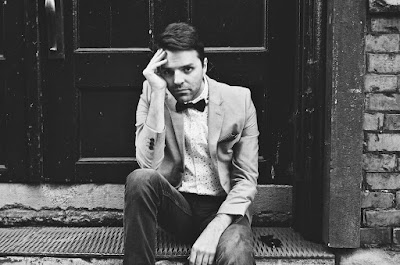 Perhaps that's because Joslyn was raised as a Zen Buddhist from an early age. (In an interesting bit of trivia, he's also the half-brother of former SNL perfromer Chris Kattan--you can see the slight resemblance in his photos.) Whatever his influences, Joslyn's music has a timeless quality to it that's instantly engaging. Awake at the Bottom of the Ocean is imbued with an innocence that sounds familiar to anyone who has listened to Joanna Newsom's Ys or The Bird and the Bee, but it's also a smart, fearless antidote to pop/rock that's all about someone's messy feelings getting all over everything. It's precise and civilized, and for that reason it stands out from the crowd.
Posted by . at 12:36 PM