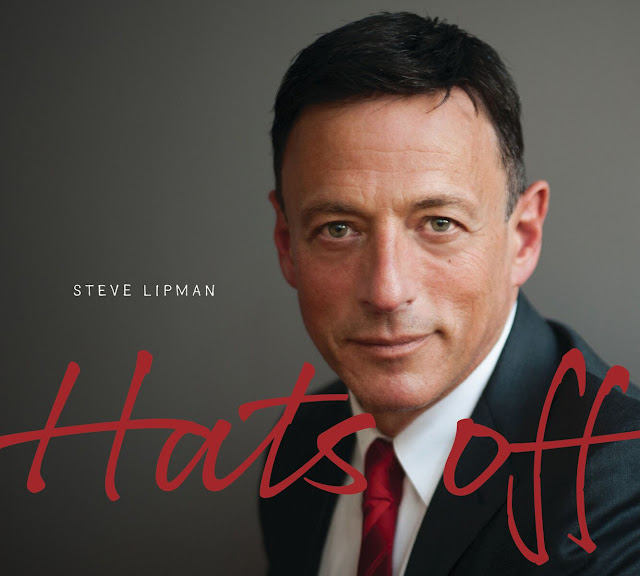 Steve Lipman seems like the kind of guy who'd walk up to you on the street and just start talking to you like he's known you forever. He's got that extroverted energy, a fast talking kind of swagger, that's perfect for a jazz singer who is invoking the Age of Crooners while on stage. Lipman's new album, Hats Off, is obviously crafted as a tribute to those guys, the ones with snazzy suits and fedoras who would get up in front of a post-war audience and project confidence, cool and talent. It's also meant as a general homage to the Great American Songbook, with Lipman covering songs that have meant something to him--"You Make Me Feel So Young," "Night and Day," "The Way You Look Tonight" and on and on.

Lipman has a rather direct delivery, typical of a guy who's mining this particular jazz genre, but there's an authenticity to it that seems plucked from the past. There's something about his voice that reminds me so much of Depression-era recordings, the plaintive delivery that masks the inner struggle, the insistence that we keep our chins up while making that journey to the end of another tough day. 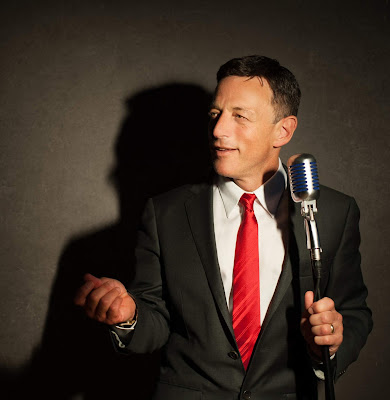 The liner notes speak of Lipman's early days as a vocalist, and how he "yearned to emulate the greats." Hats Off is an effort to step into a new arena, to become a storyteller instead of a mere vocalist. He went back to the starting board and studied voice and music theory so that he could honestly say he was "no longer an imitator." While there's a familiarity to his voice, as well as his overall approach to these tunes, I find it challenging to describe his voice in terms of other singers. He's not a smooth crooner, a Bing or a Perry, and while he obviously loves Sinatra he's not going after those fans. Instead, Lipman balances a full-throated delivery against a modesty that's genuine. He's a storyteller first, and he just wants you to listen all the way to the end.

Lipman has surrounded himself with a lot of talent--each song is focused on a unique arrangement and depends on a variety of ensembles. He's obviously thought a lot about this album, and what he wanted to say through these classic songs. But here's a remarkable detail I've left out until now--Lipman has a day job as a dentist. There's something about this that I find uniquely charming--I imagine being one of his patients, sitting in The Chair, when he suddenly decides to break out into song. Why not? Life is short, but there's always room for singing dentists when they're this well-versed in our musical heritage.
Posted by . at 11:47 AM