CCI at the 2014 Consumer Electronics Show 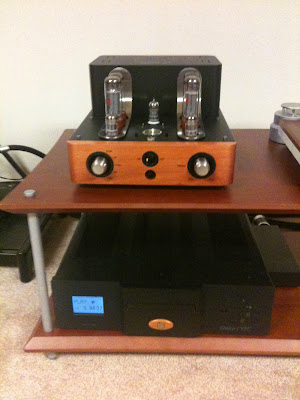 It's time once again for the Consumer Electronic Show in Las Vegas. This is always a frantic time of year for people in the industry--we've just gotten through the holidays and now we have to pack up all our gear and head to Vegas for the most important trade event of the year. As I've said before, CES has a very different feel than other audio shows because it's not open to the public. The people coming into my room are there to do business, not to sit and listen to music all day. Still, we're always proud of the systems we assemble at CES. Since we're always at CES to represent Unison Research and Opera--it's their room and not ours, per se--we're usually introducing some cool new gear. We also get to hang out with Bartolomeo Nasta of Unison/Opera, one of our favorite people in the whole world.

Here's the press release I sent out to everyone:

"CCI, Unison Research, Opera Loudspeakers and Furutech are excited to announce our system for the upcoming 2014 Consumer Electronics Show. We will be debuting the Unison Research Triode 25 integrated amplifier ($3495) and the Opera Quinta SE loudspeakers ($6995/pair) along with the Unison Research Unico CDE CD player ($4495), with all cabling and power management by Furutech. The Triode 25 is the new tubed integrated slotted between the Simply Italy and S6; it is rated 22wpc in triode and 45wpc in pentode. The Quinta SE is a ported version of the Quinta with upgraded drivers. We will be featuring this system in Room 29-110 of the Venetian on January 7-10. We hope to see you there!" 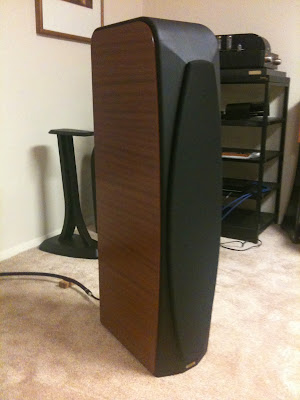 I've been listening to this system in my home for the last three or four days and I'm pretty excited about the sound. The new Quinta SE is delivering the deepest bass I've heard in this large room, and the Triode 25 is a beautiful little jewel of an amp. I'm looking forward to spending more time with this gear after the show, but I think most of it's already sold.

At any rate, the CES is being held January 7-10, so if you're attending please stop by Room 29-110 and say hello to Colleen, Bart and me!