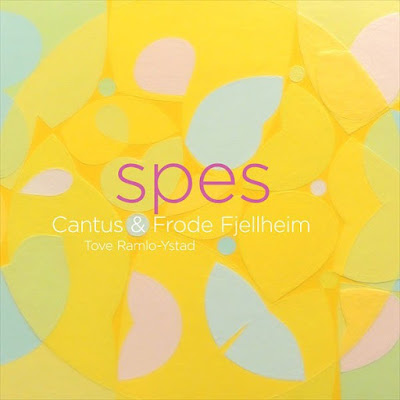 "Excuse me, do you have any Sami folk music you can play?"

If the recent audio show at Newport beach is any indication, I'm starting to be well-known for despising musical requests from show attendees, despite the fact that I still pretty much say yes to everyone. Everyone kept coming in to give me ridiculous requests such as Black Flag, Diamanda Galas and more, just to see how I'd react.

On the other hand, reality never fails to meet my expectations when it comes to making me grouchy. I had one rather pushy gentleman, sporting the same Reyn Spooner shirt everyone else was wearing in south Orange County that weekend, come into my room and immediately ask me to put something on with "more bass." At the time I was honoring someone else's request, "Amado Mio" from Pink Martini, an absolutely lovely recording with realistic low frequencies and plenty of warmth and bloom. The problem was that I was using PureAudio amplification with Leif Swanson's fantastic Endeavor Audio E-5 loudspeakers, which do go down to 20 Hz, and this guy wanted to hear 20 Hz.

When I hesitated about honoring his request until the current song was over, he got all huffy. He sat for a few moments and then left with his two buddies, saying something about how he didn't like the sound. Of course he didn't, because I was playing real music instead or organizing a fireworks show. I want to play beautiful music that captures imaginations, not confirm the frequency response specs for my products. I almost followed the Pink Martini track with one from Spes, the new disc set from 2L Recordings in Norway, just to aggravate that guy just a little more. Spes employs the chorale group Cantus to expose the world to Sami folk music from Scandinavia, and while this is an exciting recording that's very dynamic and very spacious and full of occasional yet thundering percussion, something told me this guy wouldn't have appreciated it because it's delicate instead of bombastic.

I wish someone would walk into my room and request Sami folk music. It's amazing. 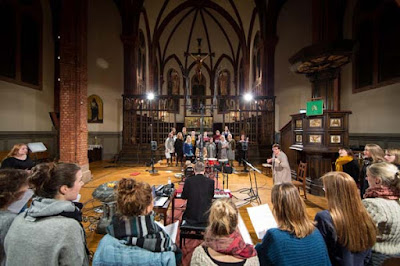 Upon first listen, Spes reminds me of Magnificat, which I reviewed here. It's a warm, enveloping choral experience that is both melodically soothing and off the beaten path. The difference, however, is that Magnificat focuses on sacred music while Spes is more of a living document of Sami folk music. Its deep rhythmic drumming, however, will constantly remind you of Native American folk music to the point where it seems deliberate, an ethnocentric conceit. In reality, Sami music is characterized mostly by jolks, which are a capella songs that are sung with deep emotional commitment usually imbued with sorrow or anger from man's constant conflict with nature. Only recently have musical instruments become part of jolks, and the Sami culture dictates fairly simply accompaniments from flutes and hand drums and the like. That description, of course, does not differ strongly from that of Native American folk music.

If you're going to listen to this album, and a stunningly beautiful recording it is, you should treat yourself to a quick history of the Sami people and their culture. Also known as Laplanders, the Sami live in the more rural areas of Norway, Sweden, Finland and Russia. They have their own language and have fought to preserve it in recent years, and they are indigenous peoples who have also experienced discrimination at the hands of settlers from other European nations. Again, this story sounds familiar. I only bring this up, however, because listening to these songs in the Sami language is nothing short of illuminating in a way that only a previously unheard thing can be. Often these choral chants resemble birdsong, expressing the deep connection between indigenous people and the land they call home.

Once you wrap your head around that, Spes takes on a deeper, more fulfilling meaning that broadens and enhances this wonderful music.