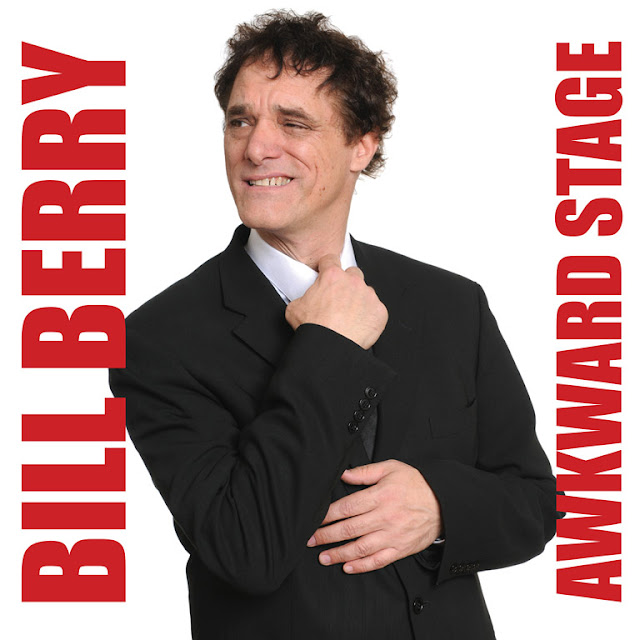 I went to the same high school as Steve Martin, graduating a mere 18 years after he did. My years at Garden Grove High School coincided with the height of his stand-up career, so almost everyone on campus was absolutely thrilled with his sudden and overwhelming success. As the editor-in-chief of the high school paper, the Argolog, I was charged with the task of writing ol' Steve a letter asking him to come visit his old stomping grounds. A few weeks later we received a handwritten response from Steve which graciously stated that he would love to visit his fellow Argonauts but he was just too busy and too important. (I was relieved of being in charge of the note, by the way, by a vice-principal who placed it in a trophy case in the school office. Bastard.)

Since I had failed at getting Steve Martin to show up, I schemed with the Argolog staff to come up with Plan B, which required faking an after-school visit from Steve using a life-sized cardboard display of him borrowed from the local Licorice Pizza. This, of course, was for the April 1 edition of the Argolog, but that didn't stop the students from going absolutely batshit at the idea of idea that Steve came to GGHS and no one was told about it until weeks later.

I'm reminded of this story while listening to songwriter Bill Berry and his new CD, Awkward Stage. Bill has somehow channeled 1979 Steve Martin into the modern world with broadly funny songs that sparkle with old-fashioned showmanship as well as a healthy dose of intelligence and songwriting skill. While listening to songs like "The Piano Tuner with the Lazy Eye," "3 Girls in a 2nd Story Window" and "Crabs" (which features the immortal lines "Two days later they were back/Having a picnic on my sac/That's a fact"), it occurred to me more than once that Martin himself might be singing songs like these if he had never branched out they way he did. 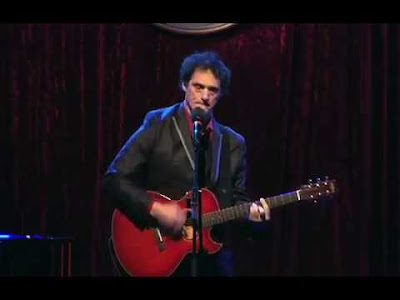 That brings us to a song called "The Day We Stole Steve Martin (featuring Steve Martin)," which is about Bill's plan, with a buddy, to steal that very same cardboard cut-out of Steve Martin. (Mr. Martin says a couple of lines, plays his banjo for a few bars and then presumably collects a giant paycheck from Bill.*) I started wondering if I knew this Bill Berry character, and if he ever wrote for his high school newspaper. Looking through his bio it's obvious he's a Southern California kind of guy just like me, but he's had a lot more success in show biz as a comedian, songwriter and even host of a show called Transit TV. There's even a point where he refers to himself as "just a guy from Burbank." I feel like we've crossed paths once or twice.

Whether you enjoy this CD as much as I did may depend on a few things. Did you grow up in LA during the '70s, when Steve Martin was HUGE? Do you prefer a risque, more vaudevillian type of humor to the more common, blue variety? Can you stop laughing at Bill's goofy, self-deprecating humor long enough to notice he's surrounded by some very top-notch musicians? I don't know if the kids are going to get this one, but for aging boomers like me it's a blast from the past, a happy and almost poignant anachronism.


*(That was all a filthy lie...please see Bill Berry's admonishment in the comments section!)