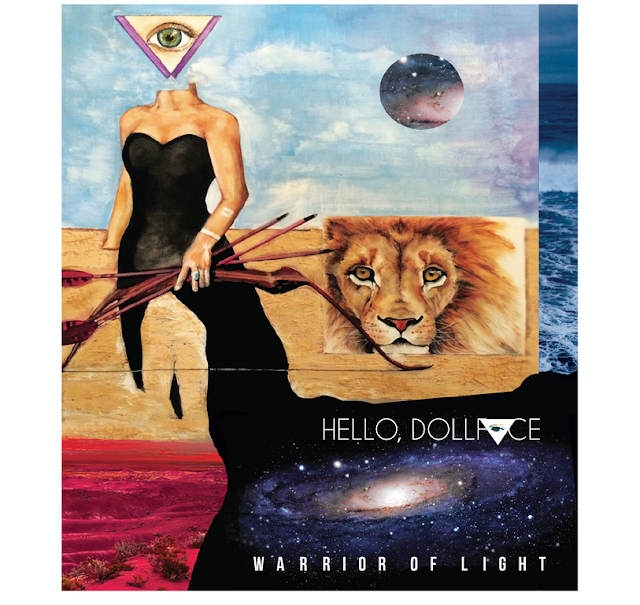 Over the last few days I've been getting totally sucked into Tidal. Yes, this hardcore vinyl guy has finally found a digital streaming service that combines an easy enough user interface with a truly expansive catalog. I've been playing DJ for an audience of one, myself of course, and whatever pops into my head immediately gets searched. One unexpected detour involved Tanita Tikaram, a husky-voiced chanteuse who caught my attention for a day or two in 1988 with her mid-tempo hit "Twist in My Sobriety." I really dug the oboe in that song, and it was enough for me to buy the entire album Ancient Hearts.

Tanita Tikaram isn't an artist who would usually reside in my wheelhouse, but there was something I liked about her back then. Listening to this song nearly thirty years later, I thought the sound was somewhat dated, something I might not respond to if I heard it for the first time now, but nevertheless it brought back a flood of memories. I thought about Tanita again, just a couple of days later, when I listened to Warrior of Light from the Colorado-based Hello, Dollface. Not something I'd normally listen to, but...there is something there.

Hello, Dollface is, in its heart of hearts, a throwback to '80s R&B with its breezy melodies, electric pianos and exuberant rhythms. But there's something else going on as well. This is 2016, after all, and is it simply enough to deliver this type of music in a straightforward way? 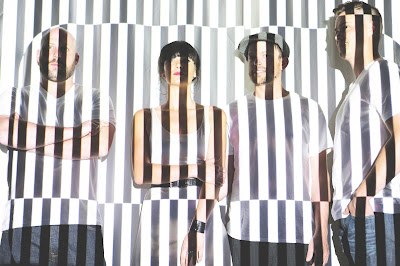 The answer is no, not quite, which is why the band layers their sound with just a bare trace of 21st century sensibilities, a hint of trip-hop spaciness here, a lively indie band energy there. The latter seasoning is perhaps the most intriguing--it almost sounds like a highly talented rock band was enlisted to play behind soulful, gutsy singer Ashley Edwards (who also plays many of the instruments herself), and since they all honed their craft playing for whatever gig came up they were certainly up for this sparkling, fun album.

Then, just when you think you have a handle on their sound over the first few tunes, they mix it up and throw you for a loop. "Pieces," for example, starts off driven by an acoustic guitar that will shake loose memories of Edie Brickell and then carefully adds a violin and cello for a more reflective tone. "In Your Light," on the other hand, finishes the album on a more modern note, a girl with her piano reaching deeper into her past and pulling out something somber and reflective. For me, this final track was the stand-out.

Best of all, the sound quality on Warrior of Light is superb, with a dynamic expansive and very live feel--something that brings out the jazzy undertones and reminds you of just how skilled these performers are. Now for the next album, how about some oboe?