Occurrence's The Past Will Last Forever on CD 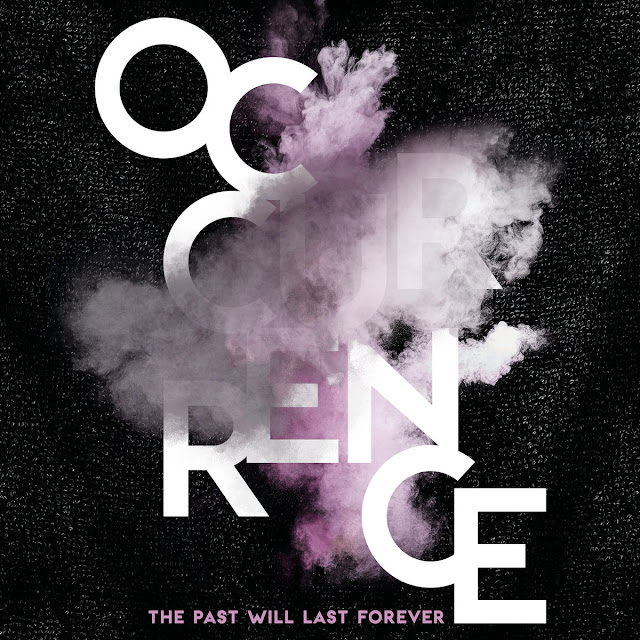 Remember the '80s band Berlin? Remember how cool they were? You don't? Oh, that's because you're probably remembering the watered-down mainstream version of the band, the one that actually won an Oscar for "Take My Breath Away" for that God-awful '80s flick Top Gun, a film that still resides on my all-time Top 5 Least Favorite Movies. No, not that Berlin.

I'm talking about the sexy and dangerous Berlin, earlier on, the band that sang songs like "The Metro" and "Sex (I'm A)." That band, native to my own Orange County, cited influences such as Kraftwerk and Devo and The Screamers. That band used to have issues with airplay due to graphic lyrics. That band had an awesome female singer who, as a child actor in the '70s, used to always play the bad girl. She was good at it, too.

I bring up Berlin because Occurence reminds me of them. Not early Berlin so much, or even sell-out Berlin, but Berlin if Terri Nunn and the gang started playing gigs in 2016 instead of 1978. This electronica duo from New York combines those same pounding synthesizer landscapes with sexy, provocative female vocals that are just a little spooky. But Berlin 2016 wouldn't be Berlin at all. They'd be completely different in a lot of ways. Their music would be less '80s synth-pop, less danceable, with heavy influences from dub and ambient. They also wouldn't be all dolled up like Berlin with brightly colored clothes, lot of eyeliner and crispy '80s bangs. They'd look like perfectly normal people, you know, like Ken Urban and Cat Hollyer. 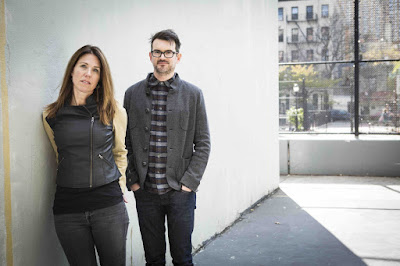 On their new album The Past Will Last Forever, Ken and Cat get weird. Funny and weird, I should say. While the album starts off with very Berlin-like songs such as "The Things I've Always Liked I Now Hate" and "My Days and Nights Belong to You," heavy on beat and a dark sensibility that might seem a little too textured for the early '80s but not really, the twosome dives in and out of layered backgrounds of noises, voices and grime. They do come up for air every couple of songs, such as the pulsating and deliberate "The Right to Be Forgotten," but this is a deeply interior album, one designed to evoke strange thoughts and visuals.

The Past Will Last Forever scores extra credit for great sound quality--the deepest pulses are subterranean and the spaces are gargantuan. Plus, Cat has one of those too-cool-for-school voices that makes you want to forget everything your mother told you about girls like her. It's that balance between the '80s New Wave and the solid, inventive ideas that permeate today's electronica that make Occurence distinctive and ultimately far more sophisticated than their '80s counterparts.

Then again, Berlin is planning a tour for 2017. Wouldn't it be fun if Occurence opened for them? They might even steal the show.
Posted by . at 1:33 PM