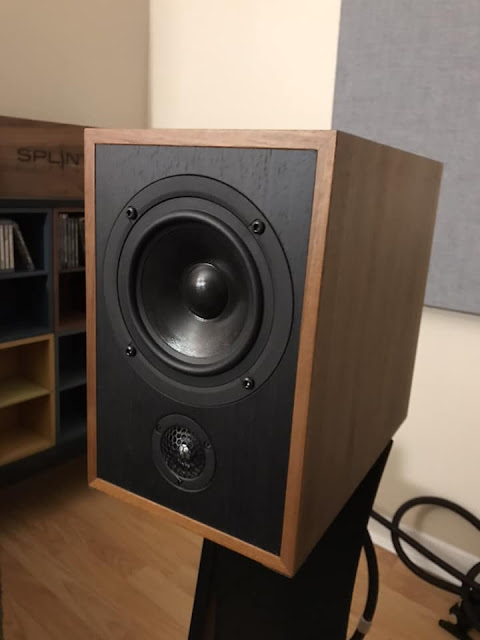 A few months ago, maybe a year, I found out that Austrian speaker manufacturer Trenner & Friedl was going to update my beloved ART monitors. I've wanted to put this news into my blog for a long time now, but I kept forgetting. I first received my ARTs way back in April of 2011, when I was still living in Texas. Since then they've been one of my most consistent references, and I love everything about these loudspeakers.

The photo above is the new version, which still have the same dimensions but different drivers, different materials and many improvements on the inside. That is not a stock photo of the new ART, however--yes, a pair just showed up at my door thanks to my friend Bob Clarke at Profundo, the US distributor! I'm about 30 minutes into listening to them right now, and I won't say anything until they have settled in--let's just say I'm smiling. 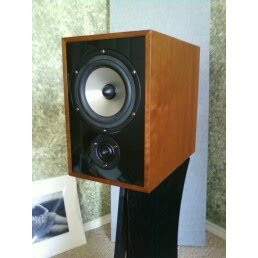 The new ARTs will be my first official equipment review for Part-Time Audiophile, and of course I will be comparing them directly to my older version. I don't believe in direct comparisons between two products, but as you can imagine this will be quite different. We Trenner & Friedl ART owners in the US are few but proud, and we know this monitor is one of the best-kept secrets in audio. All of my ART buddies are dying to know what the differences are, and I am in the unique position of being able to do that thanks to Bob, Peter Trenner and Andreas Friedl.