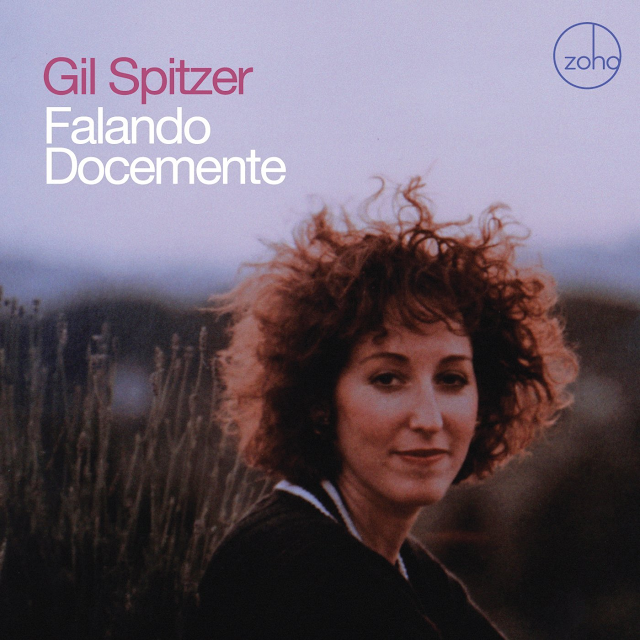 "Falando docemente" translates into "speak sweet," and this is one sweet-sounding new album from saxophonist Gil Spitzer. Haven't heard of him? That's because this is Spitzer's debut album--at the age of 75! Or, as producer and bassist Nilson Matta puts it, "You don't have to be a certain age to play music. Anytime is about time."

Spitzer's influences are clear--Johnny Hodges, Paul Desmond and especially Stan Getz. You can hear the Getz/Gilberto vibe running through these 12 tracks, both standards and originals. This entire album is sleek yet relaxed, and with sound quality that is inspired. (This is another release from the Zoho label--they really pay attention to sound quality.) Spitzer is surrounded by seasoned musicians such as guitarist Chico Pinheiro, drummer Mauricio Zottarelli and percussionist Fernando Saci, and when it comes to solid Brazilian jazz they're delivering plenty of the real thing.

Surprisingly, these pros aren't propping up the newcomer. They're standing out of the way and letting him shine. 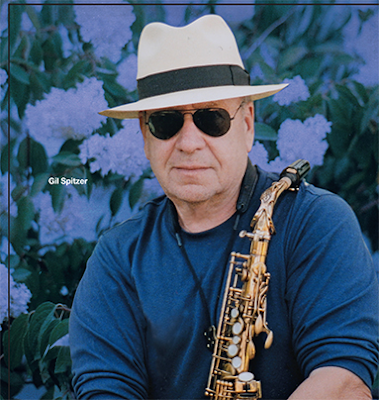 In some ways Spitzer is the Miles Davis of the alto saxophone. He says a lot with just a few notes, and each of those notes is undoubtedly the right one. The best way to describe it, I suppose, is tasteful. He's not showing off, and he isn't trying to prove anything. Spitzer has the wisdom to know he has to be in service to the music, to make it as expressive as he can. If you don't believe me, just listen to his version of "Nature Boy." I've always loved the melody, but in the last few months I've heard this song butchered by a number of well-meaning contemporary arrangers. Spitzer's version, however, isn't gimmicky. It's straightforward and heartfelt, just like it's supposed to be.

What's most impressive about Falando Docemente is that it's informed by Brazilian jazz, but isn't an overtly part of that genre. Jobim's "Triste," for example, has plenty of percussion details that are distinctly South American, but it avoids acting as a Getz/Gilberto-style primer. You walk away from this gloriously melodic album thinking about one thing--Spitzer's horn and how it gets straight to the point.
Posted by . at 2:15 PM