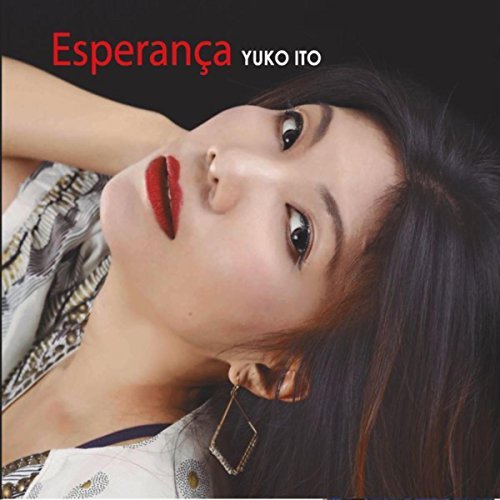 If you're a fan of Three Blind Mice, a Japanese jazz label that made some of the best-sounding audiophile recordings ever, then you've probably developed a fondness for Japanese women singing jazz and pop standards. What I find most intriguing about these recordings is the possibility that these singers don't speak a word of English and that they're doing it all phonetically. I'm not sure if it's true, since I've heard from reliable sources that it's either true or a complete urban legend. But you can hear this slight disconnect in these stellar recordings, just a cue here and there, and this adds a surreal quality to otherwise predictable arrangements. For some reason, I find this convolution, for lack of a better word, exhilarating.

Listening to Yuko Ito's new album Esperanca reminds me a lot of the Three Blind Mice recordings. She does speak English--she's been studying jazz in New York City for almost 25 years. But here she does sing in Japanese. And English. And for the Brazilian jazz songs, Portuguese. I hear that same huskiness in her voice, confident and bold, that I hear in TBM. It's the sound of perfectionism, of getting it as right as you can. In the TBM recordings, it sometimes revealed the Japanese respect for artifice, for recreating what is found naturally. Ito's approach is more genuine and honest. 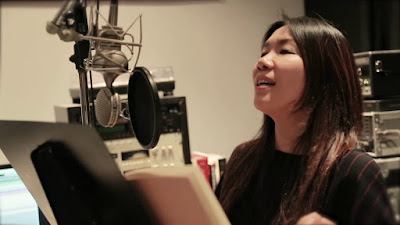 This all translates into to a very intriguing album, one that sounds familiar and strange all at once. If you're subsisting on a steady diet of jazz, Esperanca will sound somewhat esoteric. Ito's ensemble, which includes Helio Alves on piano, Edward Perez on bass, Alexander Kautz on drums and many others, does sound like an experienced and seasoned jazz ensemble. Ito's unusual inflections tend to push those traditions into interesting directions, and it becomes all about the context. When she's singing in Portuguese, you can hear the band settle into the somewhat familiar rhythms of that genre. In the Japanese songs, these same musicians start sounding like old TBM session players--precise, perfect and still standing at the edge of a new jazz frontier. That why these songs sound so different from everything else out there.

That's the key here. The contemporary jazz scene is equally divided between preserving the past and finding new nooks to explore, so it's a delight to hear something that straddles those two perspectives and sounds unique because of the talent and the artistry involved. Ito's vocals are that unique, so much so that it changes everything around her.