Danny Newcomb and the Sugarmakers' All the Way 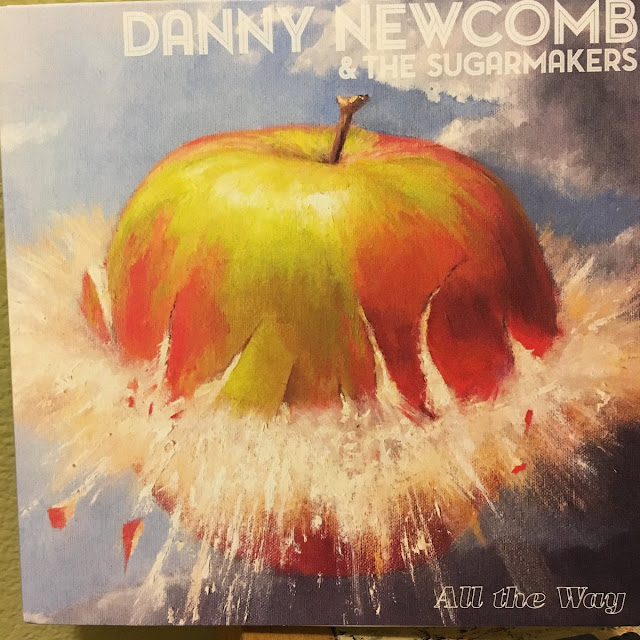 I used to hear a lot of music like this back in the college days, fairly hard-rocking bands with a singer who is intelligent and thoughtful and doesn't have to scream to get the point across. It sounds like I'm describing emo, I know, but I'm going back further to guys like Greg Kihn or maybe even Tom Petty himself. These guys focus on taking familiar songcraft techniques and elevating it with smart lyrics and smooth, likeable melodies. The challenge here, of course, is making this music stand out from the rest--Fountains of Wayne maybe but even more so.

Danny Newcomb has this formula down pat, although it isn't really a formula. It's an anti-formula in a way, of just singing with earnestness and conviction and remembering that there are plenty of people out there who really miss regular rock-and-roll, something that isn't immediately filed into one of hundreds of sub-genres. Newcomb and his band, the Sugarmakers, know how to mate a superbly clean production with the prerequisite catchy melodies and hooks. It's not about hearing something you haven't heard before, but hearing something you used to really like a long, long time ago. 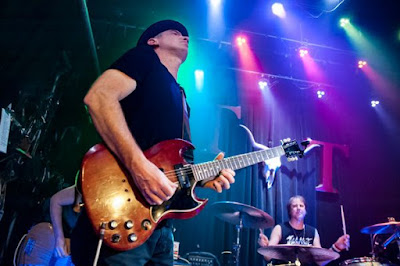 The line-up here is even a bit of a throwback--Newcomb, as leader, obviously plays the guitar and sings, while Rick Friel plays the bass and Eric Eagle plays the drums. Here's the fun part: Faith Stankevich takes on the Davy Jones/Tracy Partridge role of back-up singer and tambourine player. She adds another layer of interest here, however, since her percussion adds to that driving sound and her vocals coat everything like a Hammond B-3 organ. She's not eye candy, someone who just wanted to get up on stage--she's an important contributor to this very likeable sound. You also get that thrilling guest star on one song--in this case it's Mike McCready, lead guitarist of Pearl Jam, appearing on "King of Nothing."

The real focus here is on Newcomb, of course, the voice that will reminds you of a dozen other nice-guy singers back in the days when New Wave meant anything that wasn't bloated, dreary dinosaur rock. That's not a diss at all--he's a singer you can identify with as opposed to merely admiring from afar. His guitar work is also steady and creative, since he sounds as if he's playing both lead and rhythm here. (I'm sure he is, in the studio anyways.) If you're going to be a frontman, you have to earn it, and Newcomb has written and arranged all the songs and produced the album. And he sings. And he plays the guitar. He's got it all down pat, so let's see where he goes from here.
Posted by . at 10:12 AM