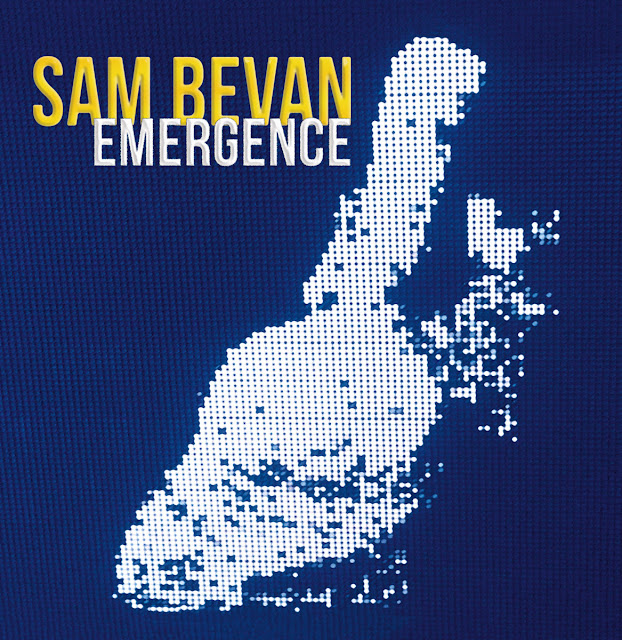 When bassists lead a band, the overall sound of the ensemble tends to be full and rich. I've hinted at this several times over the last few weeks, most recently in the Troy Roberts Nu-Jive Perspective review just below. I'm not sure if this a real thing or if anyone agrees with me or even if this is a well-known fact and I'm being Captain Obvious. I just sense this Mingus-ness, that the bass player/bandleader is creating everything from his own space around his instrument, and everyone else tends to follow those instincts. In Sam Bevan's new CD, Emergence, I picked this up just a few notes into the opener, "H & A." I tend to overuse the terms full and rich and textured when describing jazz, but so much of the overall sound rides on these concepts. In the audiophile world, these three terms often add up to warmth, a very desirable quality. Bevan and his intimate ensemble have this in spades, a clarity where themes are exciting without being jarring.

There's a beauty to this sound, and this recording, that is as elusive as the meaning of jazz itself. Bevan and his rhythm section partner, drummer Eric Garland, have an ease and accessibility to their approach that doesn't mean simple or mainstream. There are dozens and dozens of original themes introduced here, along with unexpected chord changes and singular melodies, so the ideas aren't necessarily easy, they're just delivered in an easy way. The rest of Bevan's core ensemble, which includes alto sax player Kasey Knudsen, clarinet player Cory Wright and trumpeters Ian Carey and Henry Hung, focus on that same ease, which is notable for a horn section. They possess a smoothness that alternates between intermingling and playing in unison, an intriguing practice that sometimes resembles a camera pulling in and out of focus. They're not afraid to blast a few notes, or let out an angular solo, but there's a suppleness to these notes that keep you focused on the beautiful tone of each instrument. 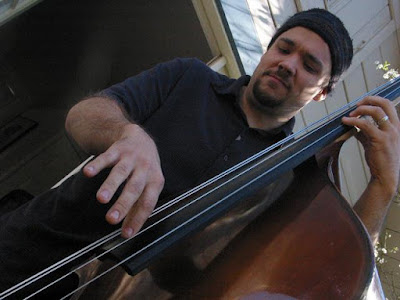 Bevan was a fixture on the San Francisco jazz scene for many years before arriving in New York City. Emergence transports the rest of his quintet, also from Northern California, to the big city and--along with a few guest stars--they delve right into the NYC scene with aplomb. Jazz that celebrated the deep vibrations of that city aren't hard to come by, although they may be difficult to define. There is that illusion of sound bouncing through the streets that I've talked about, that feeling of music in the air that needs to be located. Bevan and his crew find that sound deftly, and make these nine originals sound like they were culled from a wee-morning-hours session at Columbia in the early sixties.

Emergence is what I like to call real jazz. These aren't musicians who just know the notes and play them. These are gentlemen who feel the music flow through them and add what they can to the whirlwind through their own experiences. There isn't a moment of this album that is calculated or self-reverential--it's genuine and intuitive and, well, right on the money. If you love jazz, you'll know exactly what I mean and you'll listen to this as soon as possible.
Posted by . at 9:35 AM