Sound of the Hunter's The Shadow The Light 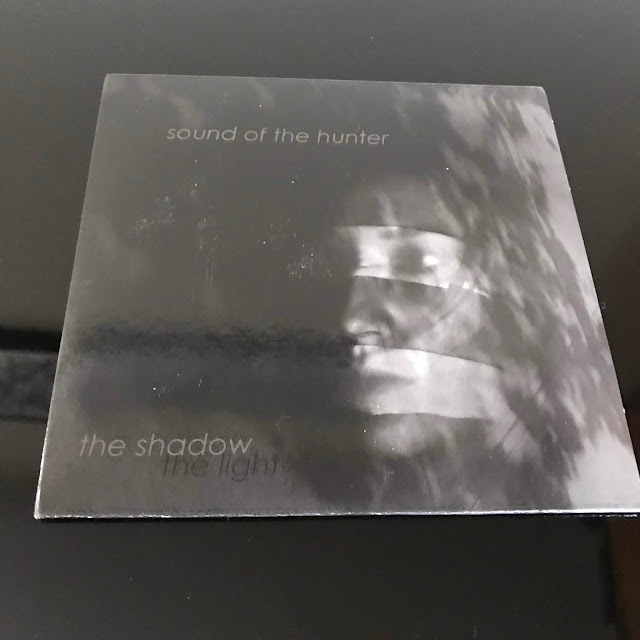 From the first few seconds of Sound of the Hunter's new EP, you might get the idea that you're in for some heavy-dose-of-trauma tuneage--especially since most of the press defines this Seattle group as part of the daunting genre known as sadcore. You do get those big, thundering drone rhythms, with singer Natalie Bayne sounding a lot like Siouxie Sue, and it all sounds like a distant murmur of the past when you and your friends used to dress up in black and ventured out into the night. "What You Deserve," the first song on The Shadow The Light, definitely pumps up the Goth in a way that's far from off-putting since it seems to ignore much of what made the first wave of Goth so elusive--a truly muddy sound. I have some old SATB albums around here somewhere and I still like to listen to them once in a while, but I always tell myself that I would've been a much bigger fan if they just cleaned it up in the studio a bit. I understood the minimalism of the time, but damn.

"What You Deserve" is so fun, despite the somber mood, because it does sound so clean and appropriately cavernous. But just when you think you have a handle on this music, the band (which includes Rebecca Young on bass and Matt Badger on drums) has a few more tricks up their collective sleeves. While Bayne's rich and sad yet lovely voice seems intent on talking about the number one topic on the sadcore discussion groups--loneliness and isolation--the trio shifts plenty of gears during the brief duration of these seven songs. "Sirens," the second song, plows ahead in a majorly minor key, but Bayne's guitar work, rich with reverb and decay, is far more melodic and lively. The first time I listened to this song, I decided I liked this band a lot no matter what came after. 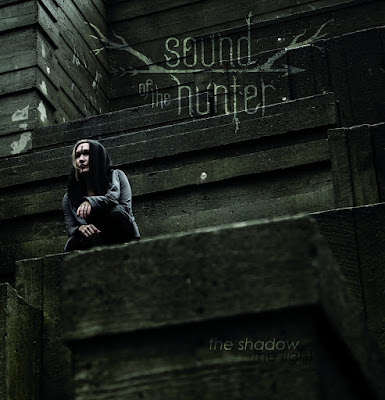 What does come after is intriguing, because it's obvious that the band won't be defined by that powerful drone approach on the first track. As the songs grow lighter and less woeful, Bayne's voice morphs from Siouxsie Sioux into Natalie Merchant, with that unusual throatiness and slight sense of emotional attachment. That slow shift over the course of the album might reflect a certain theme, that sense of a light at the end of the subway tunnel.

Sound of the Hunter, therefore, is an interesting study. EPs like this tend to be a calling card, a way of saying here we are, and this is what we're about. That sentiment is negotiable, of course, and the early output from some of our finest bands suggest a flexibility in exchange for success. What this EP suggests, however, is that Sound of the Hunter could go off in any direction and do it well. If they want to be a 21st century version of Siouxsie and the Banshees, they could, and they wouldn't have that much competition. It might be a welcomed thing since it feels like such a long time since anyone has made that kind of music sound this good. But with Bayne's distinctive vocals and the trio's exciting sound, it will be interesting to see which road they choose in the future.
Posted by . at 11:15 AM