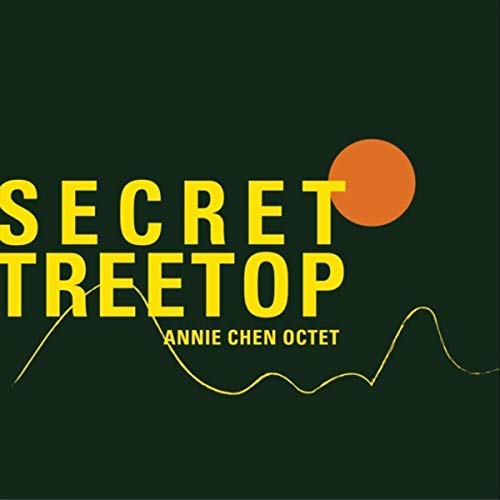 I haven't mentioned this yet, but I have a new headphone rig in for review--an Inspire Dragon IHA-1 tubed amplifier from Dennis Had, and a pair of Focal Clear headphones. I have this hooked up to my Unison Research CDE CD player as well as my laptop where I have access to Tidal and Roon and now Qobuz. The only reason I'm bring this up now is Secret Treetop from the Annie Chen Octet is playing this evening. I've been listening to it on my main system in the living room before now, and I've been intrigued.

This new headphone rig is pretty special, by the way. It's revealing and yet easy on the ears.

Well, I just listened to Secret Treetop on this rig for the first time, and I literally jumped out of my chair during the first track, "Ozledim Seni." This track begins like an outtake from Peter Gabriel's Passion, filled with Middle Eastern themes and lots of unusual percussion. I'm not sure what percussion instrument startled me so--it sounded like some kind of wooden chimes--but it wasn't in the headphones. It was out in the room. I thought something had fallen behind me, to the left, all around. I thought something was going to land on my head. It was the music, this exotic hybrid of jazz and world music and, most significantly, Chinese poetry. And stuff was falling and crashing all around me. 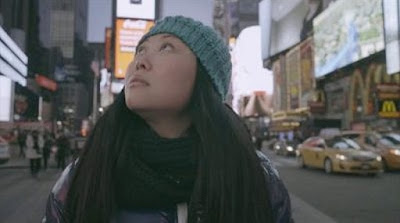 So far this sounds more like a review of the hardware than the software, but I did want to illustrate just how unusual this album is and how there are multiple surprises around every corner. Annie Chen was born in Beijing and now lives in New York. She was trained to be a classical pianist but fell in love with jazz, as the story so often goes. She sings as well, and this exciting album, her second, is wonderfully eclectic and filled with so many fascinating ideas that come from both classical and jazz. Her poetry is the bridge between the media, mostly sung in Chinese (English lyrics are supplied), full of distinct imagery that is on a very different level than mere lyrics in an ordinary song. I've called this poetry, and it is:

I'll stay in bed, there might be a man next to me.
More often left, I'm just alone,
Just me and the express way, running right next to my room.

There is a profound richness to this project, and exciting attention to detail that consumes both the music and the vocals. Chen's voice is both personable and lovely--she's telling stories here but you are also lulled by the beauty of her voice. While much of the music performed by these eight musicians is based primarily within jazz motifs, there is a freedom to explore that will remind you of a small classical ensemble. It's the words, however, that will command your attention. Chen has even borrowed rhythmic structures from other cultures--Japan and Italy and Turkey are also influences--and there isn't a single idea expressed that is not a deliberate choice from someone who understands language just as much as music. Secret Treetop is intelligent and mysterious, and it sounds wonderful on headphones, too.
Posted by . at 7:07 PM