Bob Mundy's Love to Me 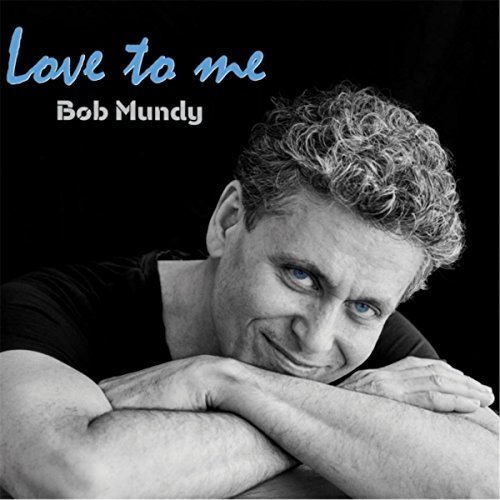 Lately I've been wrestling with my bias against today's male jazz vocalists. I just don't seem to respond to them in the same way I respond to female vocalists--maybe there's a connection to that whole audiophile female voice thing. I love Frank Sinatra, Dean Martin, Harry Belafonte, Tony Bennett, Mel Torme and many other jazz legends, but they all had swagger, style and attitude. Today's male jazz singers seem too nice in comparison, too earnest and lovestruck to be interesting to me. I've reviewed a few of these contemporary guys over the last few months and I want to encourage them--especially if they have perfectly wonderful voices. But I also want to tell them to hit the road and sleep in bus stations for a couple of years and maybe start chain-smoking Newports. They need to be roughed up by life so that I'll believe what they're singing. Perhaps they need to open for Robert Sarazin Blake for a few months and take up residence on his filthy couch between gigs. That'll give them the edge I desire.

I have three new CDs from jazz male vocalists in front of me, and I'm going to attempt to review all three in one day since they're all very similar. First up is Bob Mundy, the kind of guy who puts a pull quote from Betty Buckley on his publicity sheet that says "Bob, I love your voice!" There's nothing wrong with that, of course, because there's absolutely nothing wrong with Betty Buckley. But this does point out why I hesitate to embrace these singers so readily--they're more Broadway than Birdland. Bob does have a perfectly lovely voice, a classic crooner's voice, and to his credit he doesn't try to gum that up with phony jazz singer affectations. He sings it straight, and I appreciate that. 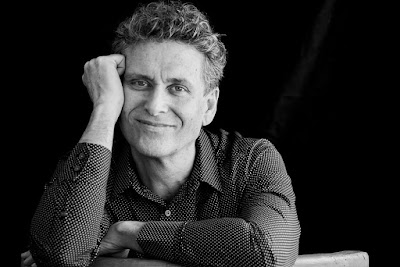 Fortunately, Mundy surrounds himself with incredible talent that includes pianist Dan Kaufman, bassist Peter Slavov, drummer Mark Ferber, guitarists Lage Lund and Sean Harkness and many others. You could remove the vocals and I'd still really enjoy this album, and that's not intended to be a slap at Mundy. In fact, I'm grateful that Mundy is so generous with the interludes and really lets his cohorts show off their chops. He doesn't step all over them--he's a team player.

I'll even go as far as to say this is one of the most enjoyable male jazz singers I've heard in quite a while. I think the only real issue here is that Mundy's not really a jazz singer. He's a pop singer, more Manilow than Sinatra. He'd do well playing Marius Pontmercy. He sings with considerable feeling and sincerity. But if he wants to sing jazz, he needs to start sleeping in a few doorways.
Posted by . at 10:16 AM