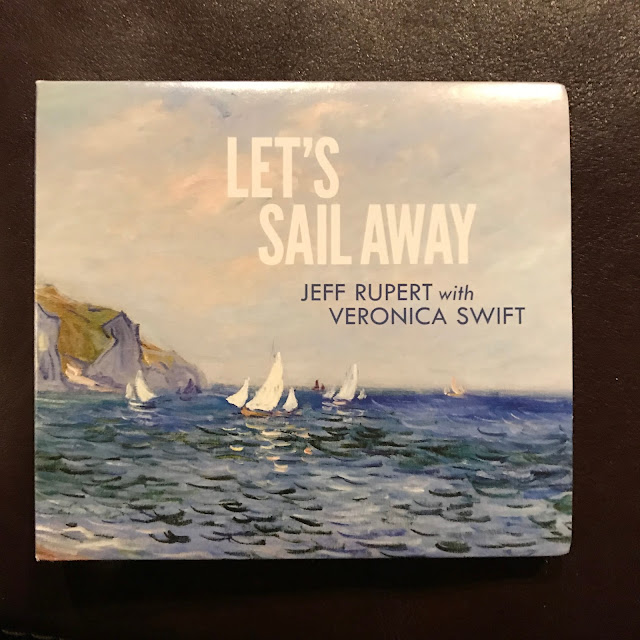 Man, Veronica Swift sounds a lot like Ella Fitzgerald. I'm not saying this in a oh-she's-copying-Ella kind of way, but in a wow-at-last-someone-contemporary-knows-how-to-scat-without-making-me-wince sort of way. It's clear Ella is an influence--Swift has that same girlish innocence mated to a supreme and confident sense of swing. At just 23 years old, Swift has that ease that usually comes from years of performing. She's a little more delicate than Ella, a tiny bit more fragile, but I could listen to her all day.

Alas, Ms. Swift is just one piece of the puzzle in this excellent album from saxophone player Jeff Rupert. With a title like "Let's Sail Away," you might think this is a breezy and light "escapade" of an album, something you might hear at yacht club dinner. In fact, this album starts off sounding exactly like that, a fun and capricious gig at a fancy shindig with lots of rich people. But then a couple of things happen. First, you fall in love with Swift's voice. After that happens, Rupert's band really takes off and starts playing with fever and vision. 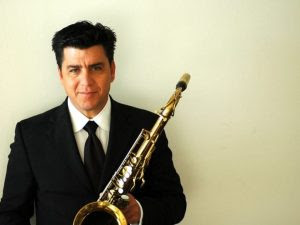 As a sax player, Rupert is suitably sultry. He's played with people such as Mel Torme, Maynard Ferguson and Benny Carter's Harlem Renaissance, so he has the smooth and romantic delivery thing down pat. His core band--pianist Richard Drexler, drummer Marty Morell and bassist Charlie Silva--are game for anything. They can sound as if they're playing entirely in the service of the music, even when Rupert's arrangements start to explore new possibilities. A ten minute take on Rhapsody in Blue, for instance, both condenses the original composition and allows it to wander through new ideas. Placed roughly midway through the album, this Gershwin piece becomes the cue for everyone to truly sail away into sheer inspiration. 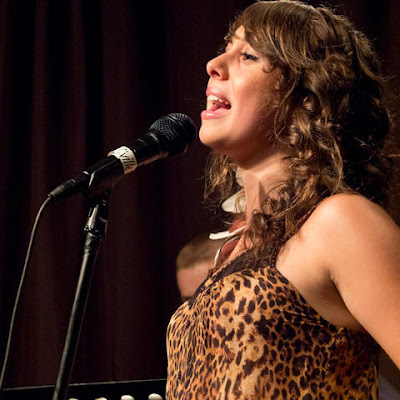 The sound quality is, of course, the cherry on top. It's warm, expansive and completely natural. This is another case of me judging an album by its cover--I didn't expect a whole lot from this album by its somewhat pedestrian nautical theme, but repeated listening has won me over completely. If you enjoy Ella Fitzgerald, George Gershwin and a band that sounds like it can play anything you want and anyway you like it, this album is for you.
Posted by . at 11:30 AM