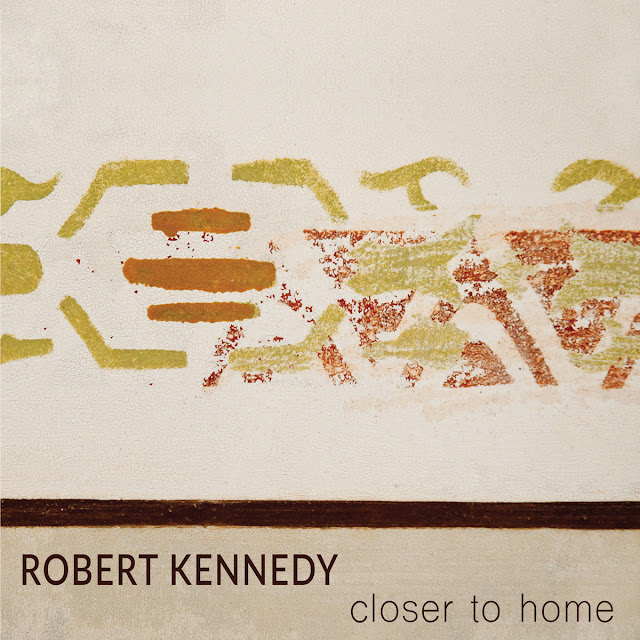 If the world of contemporary jazz is going to have a theme for 2018, it's probably going to be "The Year of the Hammond B-3." Over the last few weeks I've received so many new jazz releases that feature the classic B-3 organ, and if I've learned anything it's this: I love the B-3. It puts me in a great mood, a sunglasses kind of mood. I love the growl, and I love how the player can easily manipulate the dynamics. It's the kind of instrument that can hang back, almost as a drone, and just add a little texture to the music--and it can also take the lead and drive the melody. It's unique and flexible and I'm not surprised that B-3 recordings have become so popular.

Robert Kennedy's new album, Closer to Home, is one of my favorites to come down the pike. One of the main reasons is because Kennedy, who has been on the stage since the late '80s, plays the B-3 a little differently than everyone else. His Hammond is a little more low-key than usual, but also fun and playful. He fleshes out the sounds of the B-3, and holds them up for everyone to see. Sometimes these notes are round and breathy, and sometimes they are guttural and fluid. Most B-3 players seem hyper-aware of the timbre of the instrument and know, in advance, that certain feelings will be evoked. These feelings may be mostly nostalgic, which tends to give most B-3 recordings a specific sense of time and place. Kennedy can do that as well, when he wants, but it's surprising how he's more interested in creating layers of sound and texture that allow his fellow musicians to shine. 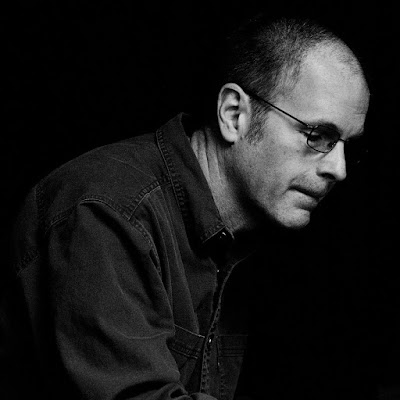 Closer to Home is sort of a sampler for Kennedy. He includes ten tracks from ten different composers including Bobby Timmons, Clifford Brown and Bill Bell, and they cover such a wide range of jazz genres--bebop, soul, blues and even gospel. That gives each tune a very different feel and yet Kennedy is the constant throughout, adding just enough of his keyboard magic to let you know he's the driving force behind these tunes.

Yet there's something more here, something that makes me really settle in and float along with this music. This isn't wild, rollicking jazz--it's deliberate and smooth and very relaxed. The sound quality is superb, and that allows you to hear the B-3 in its fixed point in space against the other superb musicians (guitarist Terrence Brewer, sax player Ben Torres and drummer Cody Rhodes), and that illustrates how the entire instrument is a living, breathing thing. That may be the characteristic I find most impressive about the B-3--it's an electronic keyboard that sounds utterly organic and natural. Robert Kennedy understands this, and that's what makes Closer to Home so rewarding.
Posted by . at 10:59 AM