Javon Jackson's For You 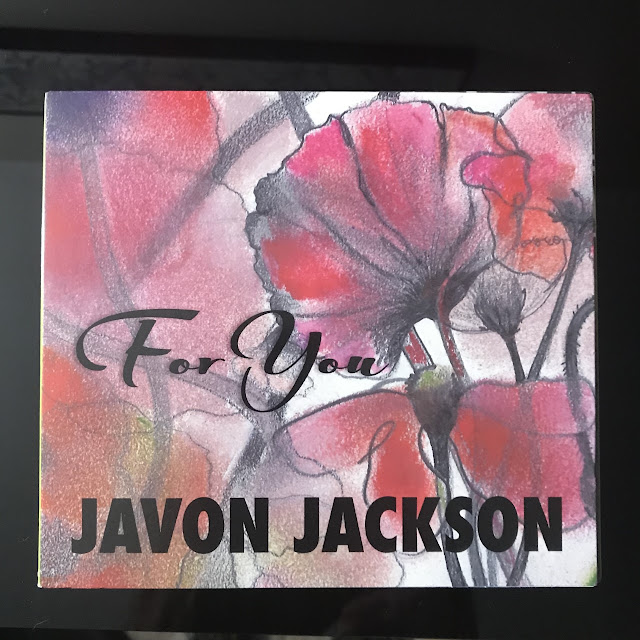 Everything about saxophonist Javon Jackson's new album, For You, is so simple and direct that it's incredibly refreshing. The cover, the name of the album, the straightforward approach to these standards--it's all sounds like my early days of exploring jazz, back in college, when I hit the record stores and started buying all the Davis, Coltrane, Rollins and Pepper I could find. Perhaps that's because Jackson has such strong ties to the past. He used to be a member of Art Blakey's Jazz Messengers for one, and he's also played with Elvin Jones, Freddie Hubbard, Cedar Walton and Ron Carter. Those are some serious credentials in the world of jazz, of course, but it's also important to note that For You is Jackson's 20th album as leader. He's worked with the best because he is the best.

For You is a mixture of original compositions and standards, and I write those words down quite often. The difference here is that Jackson has this type of jazz flowing through his veins, and it's just a matter of getting it out into the world. There is such a timeless ease to his originals, and he excels at blending those seamlessly with standards like "I'm Old-Fashioned," and "Backstage Sally." But let's go back to the Kern-Mercer tune, which opens the album. It is old-fashioned in spirit, so gentle and calm of a ballad, but it's also old-fashioned in the way it digs deep into the ground and finds something ancient and untouched. This isn't jazz that's trying to find something new, an angle or innovation. It is pure and from the past and there's a wildness about it that is just as exciting as it would have been in 1958. 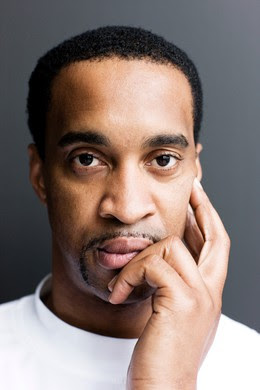 I do come across jazz albums like this once in a while, albums that are so beautifully ensconced with the past that they exist on a different plane of existence. Jackson, who is a youthful 53-years-old, accomplishes this magic with a quartet that includes pianist Jeremy Manasia, bassist David Williams and drummer McClenty Hunter--all seasoned jazz musicians as well. That's probably another reason why this album is so timeless--it's one of those superstar albums you used to see fifty or sixty years ago. Everyone has been somewhere else, learned a few things, and have come back around to learn a few more. Manasia's been playing with Jackson at the Village Vanguard for the last few years, Williams was a long-time fixture with Cedar Walton Trio and McClenty Hunter is, well, a young man who has been making quite a splash in the last few years. His debut as leader, The Groove Hunter, is one of the stand-out jazz albums of 2018.

For You is clearly a jazz album for people who know their jazz. To the uninitiated, it might seem polished and perfect, but the real jazz aficionado will instantly recognize how masterful these four musicians are, and how they settle into a unified whole that is a living, breathing definition of the finest of the genre. If you're looking for that next lost jazz classic that's been remastered and is selling for $50, try this out instead. It's everything you need.