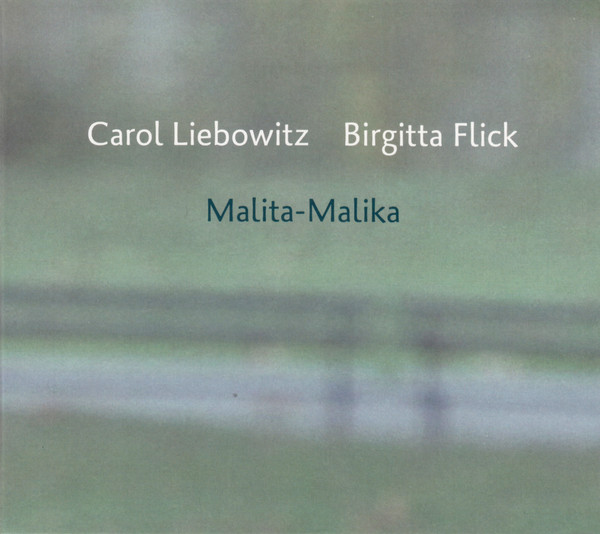 Pure improvisation is a tricky thing when it comes to musical composition. Few people can do it consistently while simultaneously engaging the audience--pianists Keith Jarrett and Jan Gunner Hoff immediately come to mind. It's one thing to "explore" the instrument you are playing, toying with scales, coming up with spontaneous burst of melody that may eventually evolve into a finalized idea. It's quite another to have a gift of pure improvisation and create a sound that already feels finalized. One of the great joys of pure musical improvisation is when the listener is surprised that it's improvisational, that they're listening to something that hasn't been carefully composed.

Can you imagine what happens when two musicians attempt the same thing on the same stage?

Pianist Carol Liebowitz and tenor sax player Birgitta Flick haven taken this idea to a new level with their new album Malita-Malika. I have listened to many improvisational duets over the last few years and I find that they can be fascinating and yet inconsistent. There's always a diverging and converging of ideas, when the two performers lock in step and create something magical out of thin air, when they inspire each other with counterpoint, and when each one is fumbling in the dark. Liebowitz and Flick, however, have inserted an unusual structure for their divergent and convergent patterns by mixing original compositions and standards with their improvisation. 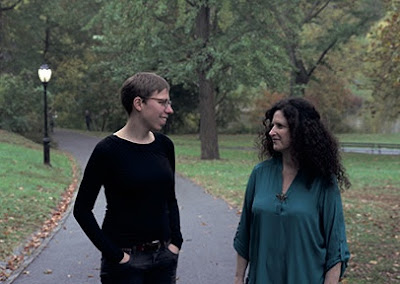 That creates a mood where the difficult and challenging passages throw out random ideas, the original compositions gather those ideas into little piles, and songs from the Great American Songbook such as "Marionette," "September in the Rain" and "You Don't Know What Love Is" provide beautiful little music boxes for storage of those ideas. The title track, which comes after three dark and brooding improvisations, is the lone original composition by Flick--it acts as the shifting focus between two very different modes. As Flick and Liebowitz explain on the liner notes, "To us it's all one: we're guided by the spirit and the intuition of the very moment the music comes into being."

The difficult passages are indeed difficult, with plenty of discord and turmoil tossed back and forth between the instruments. But when that focus kicks in the result can be perfectly lovely, especially as Liebowitz's piano starts churning out the gorgeous surf and Flick's saxophone dances on top of the waves like seabirds. Liebowitz's voice, featured on two of the standards, also acts as a lovely anchor for all those ideas. Malita-Malika features such a wide range of emotions and structures that it can be described as "not for everyone," but as an expression of musical spontaneity it is quite impressive.
Posted by . at 10:49 AM