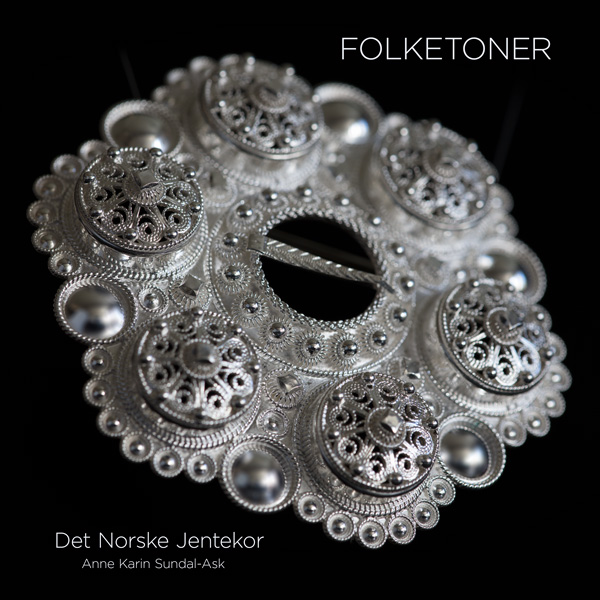 Have I ever told you about my longtime friend Dan? Dan grew up with us back in Southern California, and while he appeared to be the archetype of a '70s barefoot hippie complete with the obligatory Jesus beard, he seemed to grow up a little faster than the rest of us did. He was the first to get married, settle down and raise kids. He was also much more mature and adventurous when it came to music--he was the first in our clique to explore jazz and classical music, and he always had intriguing opinions on the '70s classic rock we all enjoyed, opinions that made the rest of us think and re-evaluate our tastes.

Dan once told me something about his changing tastes in music. It was initially something I didn't agree with, but it stuck with me over the years and has made me think. Dan had given up on singers, and he was suddenly devoted to instrumentals--one of the biggest reasons he got into jazz and classical in the first place. (He also turned me onto the sheer magic of The Ventures, which now makes perfect sense.) He explained to me that "the human voice is such an imperfect instrument, especially compared to musical instruments." He enjoyed the purity of those tones and no longer wanted to listen to the overwrought rock singers of the day screaming their way through another power ballad.

I'm bringing up Dan because I wonder how he would have reacted to one of these choir performances from 2L Recordings. There's nothing imperfect about these oceans of voices, these rich sounds that are as textured and complex as any string orchestra. 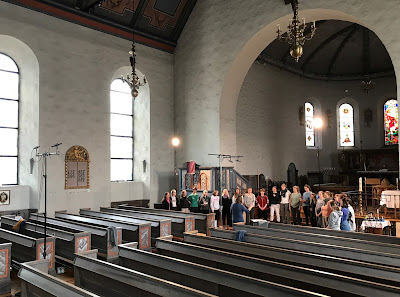 It's kind of silly to say that 2L specializes in these recording of choirs--that would be ignoring the fact that they specialize in almost everything else including string quartets, horn and woodwind ensembles, chamber orchestras and piano recordings. But with these recordings, such as the new Folketoner, it's clear that producer Morten Lindberg knows the secrets of capturing the magic of massed singers. He records them in a big church. By now you know that most 2L Recordings are captured this way, and even I'm getting bored with mentioning it in every review. But the idea behind this is simple--where else would you want to listen to a choir? In an airport restroom? No! You want to hear these interweaving voices flutter and bounce off the big wooden ceiling beams of a beautiful old church. There is no other way.

Folketoner is performed by Det Norske Jentekor (Norwegian Girls Choir) and conducted by Anne Karin Sundal-Ask. These ensembles--there are four different choirs in the group--are quite famous and respected in Oslo because the organization has been around for so long and because so many of its singers have moved on to brilliant careers. Folketoner consist of the group's favorite Norwegian folk songs and hymns--the ones they actually love to sing, that is. That's why these performances seem to glow with love and appreciation. They're also quite beautiful--it seems that each 2L choir recording surpasses the last one in terms of sheer musicality. With Folketoner you will be swept up in gorgeous melodies sung with rare emotion and conviction. You'll have an instant view into another culture, one that's hypnotic and filled with soul and wonder.

Dan's still around. He's still the family man, and now he's surrounded by grandchildren. He still loves music. We're friends on Facebook, so I think I'll tag him so he sees this. It's been thirty-five years or more since we had that conversation about singers, and I'm sure his tastes have evolved just like everyone else's. But I'm curious to have him listen to Folketoner, if merely to challenge his old ideas about the perfection of the human voice.
Posted by . at 10:15 AM