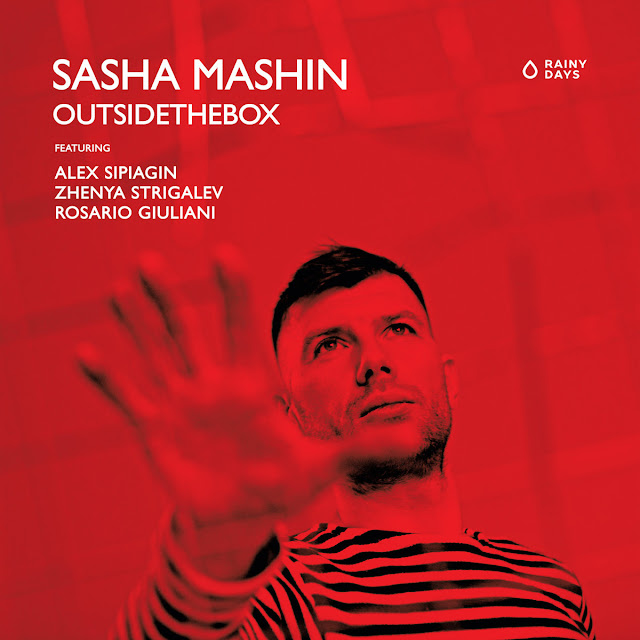 How do you feel about Russian jazz? Yes, I don't know much about it either, although I have no doubt that it not only exists but on a rather large scale. I tend to think of Russia as the motherlode of great classical music, and I have many outstanding classical records from Russia. It's not a coincidence that some of my favorite classical composers are Russian--Prokofiev, Shostakovich, Rachmaninov, Mussorgsky--and I tend to classify most of this music according to its nationalistic traits. I'm talking mostly sad and somber, borne from a tough land where nothing is easy. But Russian jazz? Lay it on me.

Sasha Mashin is a Russian jazz drummer, born in St. Petersburg in 1976. Through the '90s he studied and played with everyone in Russia, it seems, and he eventually settled into the Moscow jazz scene and played with all the big names--in Moscow, of course. In 2005 he joined the Open World USA Program in New York and wound up playing with other greats, more Western-friendly names such as Clark Terry, Jimmy Heath and Kenny Barron. He was even a fixture at the Blue Note Jazz Club for a while. Since then, he invites many of his colleagues from all over the world to play in Russia and discover how vital the jazz scene has become. Outsidethebox, his first album as leader, comes from those global collaborations. 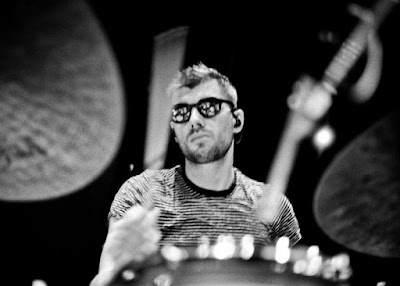 Working with a simple ensemble consisting of trumpet player Alex Sipiagin, alto sax player Rosario Giuliani, keyboard player Alexey Ivannikov, bassist Makar Novikov and vocalist Hiske Oosterwijk, Mashin sets out to reveal Russian forms of jazz as something far more universal. Oosterwijk's voice, in particular, will remind you of Brazilian jazz the way it flutters and skips on top of the notes. Giuliani's sax is also earthy and sexy in a way that naturally evokes New York City during the summer, that storied grittiness. As for Mashin's drumming, it's quick and light and hardly echoes the seriousness of his classical counterparts. The music, especially in the melodies, does have a plaintive quality that reminds me of wide open spaces, but these are spaces that aren't too far from the similar fields frequented by Pat Metheny and Bill Laswell.

Outsidethebox is, for all intents and purposes, different and unique. But it's not distinctive because it's Russian jazz per se, something alien and never heard before. It is, instead, a summary of a vast amount of musical knowledge, how musicians bring their own experiences to the stage and the leader's job is to make it all fit without changing too much of those instincts. Mashin is so resolute when it comes to preserving this energy that he often calls these collaborations mashups, and it's more that a play on his name. It's the idea that two musicians, from different parts of the world, can come together and play jazz and make it sound absolutely terrific.
Posted by . at 1:52 PM