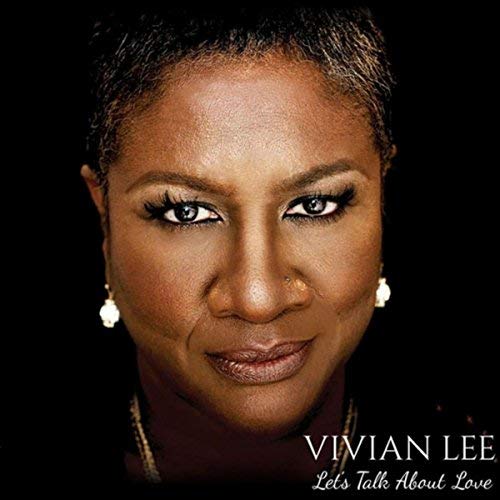 I feel like I've been on a wonderful lucky streak with female jazz singers lately. There's Jacqueline Tabor, Lucia Jackson and a few others over the last several weeks, women with appealing voices backed by incredible jazz musicians who always lend a huge dose of classiness to the affair. My bias against female voice recordings, mentioned many times over the last couple of years, has nothing to do with the genre but rather the slavish devotion to them afforded by audiophiles. I think this will be the last time that I mention that peccadillo because it has become moot, especially when I have another fantastic new recording right here.

Vivian Lee is incredibly appealing and sweet. I use the world sweet deliberately, because that's the primary quality I notice in her voice. So many singers, especially in jazz, have that much larger-than-life sound, something so big and impressive that you tend to forget these are mere mortals. Vivian Lee has an incredibly sweet voice, the kind of voice you want to curl up next to, the kind of a voice that makes you want to introduce yourself to her and get to know her better because, if you're lucky, she might decide to sing for you one day. Her lovely and somewhat quiet delivery is gentle and soothing and makes you float off into the ether. That's fortunate, because she's singing a collection of standards that are, as the title suggested, devoted to the subject of love. She has an extraordinary touch. 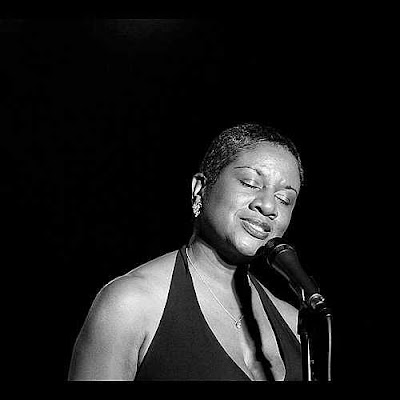 Lee hails from Sacramento, which isn't exactly a hotbed for jazz--at least I haven't heard about it yet, and I've been in that city plenty of times. None of that matters, because Lee is the type of jazz singer who holds such tunes as "Wives and Lovers," "Some Other Time" and "Waltz for Debby" close to her heart, so much so that you might be convinced that the songs were written for her. Her soft voice can sound a little understated at times, but it's forward enough in the mix so that you might be tricked into thinking her head is on her shoulder. (It sounds like I have a huge crush, and I might.) She surrounds herself with an equally simple and quiet ensemble, mostly a trio of pianist Brenden Lowe, bassist Buca Necak and drummer Jeff Minnieweather. They come off as the perfect piano trio, that kind that might be wandering from studio to studio fifty or sixty years ago.

That perfectly measured sound of the trio, taken from the vibrant past, also influences how Lee's voice comes off--she's deep in the past as well. She's playful when she needs to be, like Julie London in one of her lighter moods, and she often sounds like some undiscovered treasure from long ago. These days there's such a propensity to belt out the songs with all your might, to show off that talent so no one will hesitate to be impressed. Lee does something entirely different. She charms you over time, and she finds the way to your heart by just being herself. Needless to say, highly recommended.
Posted by . at 2:37 PM