Gabriele Tranchina's Of Sailing Ships and the Stars in Your Eyes 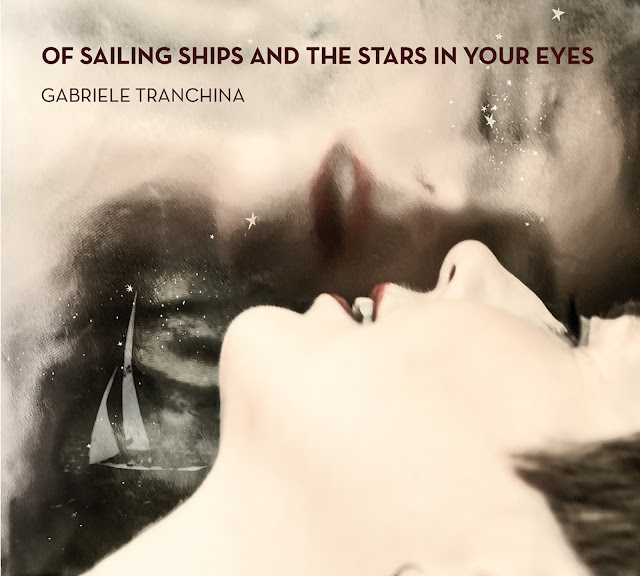 Gabriele Tranchina's new CD, Of Sailing Ships and the Stars in Your Eyes, has a lot in common with the Veronneau album I reviewed yesterday. Both singers specialize in jazz, but they have unusual voices for the genre--Lynn Veronneau has a relaxed, folk-rock voice that reminds me somewhat of Carole King or Joni Mitchell, while Tranchina has a thinner and slightly more plaintive voice that makes me think of Astrud Gilberto. That's certainly not a knock, since Gilberto's voice was so charming that she's still a legend after singing one song 50 years ago. (Let's not forget that the others who performed on that album weren't exactly chopped liver.)

Another similarity between these two modern albums is that, like Veronneau, Tranchina has her talented husband nearby for musical support. That suggests a certain synergy between performers, also known as love, and it's presumed that should carry over into the music. Joe Vincent Tranchina provides layer after layer of keyboards throughout these twelve tracks, piano, Hammond B-3 and programming. That said, this is album heavy with percussion. That gives more than half of the album a distinct Latin feel. 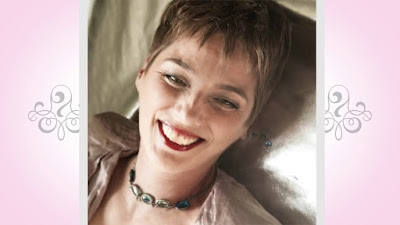 On the other half of the album, Trnachina's voice is the star. I've suggested it isn't the richest or most sultry voice you'll hear in jazz, and I am hearing more processing in the recording than usual for a jazz album, but her voice does become more impressive once you scoot in for a closer listen. First of all, she sings in multiple languages on this album--French, Portuguese, German, Italian and of course English. On a beautiful Cormon/Carre arrangement of Bizet's "Je Crois Entendre Encore," the show-stopper of the album, you'll hear Tranchina at her most committed. Every syllable is like a long, soft kiss--I wish more of the album consisted of this kind of music since it's more suited to her.

Another slight knock? Perhaps. There are some missteps here, most notably some Middle Eastern scatting on "A Song for India" that veers a little close to nasally cliches. (Instrumentally, however, the song is more intriguing with its atypical layering of keyboards that almost reminds me of Dead Can Dance.) The title track is a skip-over--the melody makes her sound a little flat. I think another problem, as I've already suggested, is in the recording of Tranchina's voice. At times it's buried in the mix. That's unfortunate, since I do think she's an interesting singer, and perhaps a different approach might have made a bigger first impression.
Posted by . at 11:40 AM