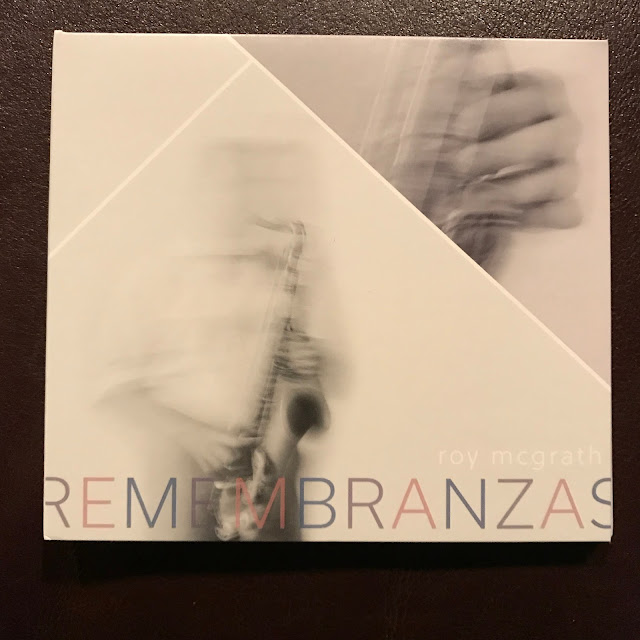 It's a bit dissonant, listening to Latin jazz while the outside world is covered with ice. This is some of the coldest weather I've experienced on the East Coast, and yet I keep thinking of palm trees and traveling down to the Caribbean with a suitcase full of silk bowling shirts so I can smoke a couple of Behike 52s. This Roy McGrath album is that good--it makes me ignore the fact that everything outside that window behind me is white and frozen.

Saxophone player McGrath has one of those names that makes him sound like an old legend, but he's actually a pretty young guy. He plays like he's been doing this for multiple decades; his understated playing comes from a soul who's been around the block a few times and has no urge to show that off to anyone else. He has a serious pedigree, however--born in Puerto Rico, McGrath has strong ties to the jazz community there and was recently commissioned to compose a jazz suite in honor of poet Julia de Burgos. The project evolved to the point where McGrath started thinking about all of the memories he had growing up in Puerto Rico, and how those "flashbacks" were informing his compositions. (Remembranzas" translates loosely to flashbacks, or fleeting memories.) 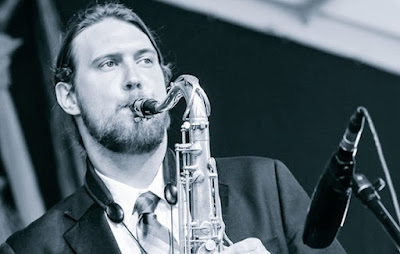 Knowing that adds an extra layer of appreciation for this album, but it's also one of those contemporary jazz releases that's immediately likeable and engaging. Excellent sound quality aside, this whole project has a loose, improvisational feel that really fleshes out the tiniest details from each performer. (Pianist Bill Cessna, bassist Joseph Kitt Lyles, drummer Jonathon Wenzel and percussionists Barril de Bomba-Buleador-Ivelisse Diaz and Junito Gonzalez are all spot on and as smooth as it gets.) But it's when you focus on McGrath's performances that you start to notice how he starts to explore outside the box, how he isn't afraid to let loose with a few wild ideas, muttering them quickly to see if you're paying attention.

As I listen to Roy McGrath and his tenor sax, I keep making an unlikely comparison to John Lurie back when he was playing with the Lounge Lizards. Lurie was informed by his knowledge of jazz and yet could stand out on the edge of it and suggest phrasing from other genres such as old rock and R&B. McGrath is standing on yet another edge, looking down, asking us to revel in such genuine and heartfelt Latin jazz while suggesting, on the sly, that certain notes and certain melodies may not belong until you play them like they belong. It's a subtle idea, one that requires concentration, but it does elevate this recording into something special.
Posted by . at 11:38 AM