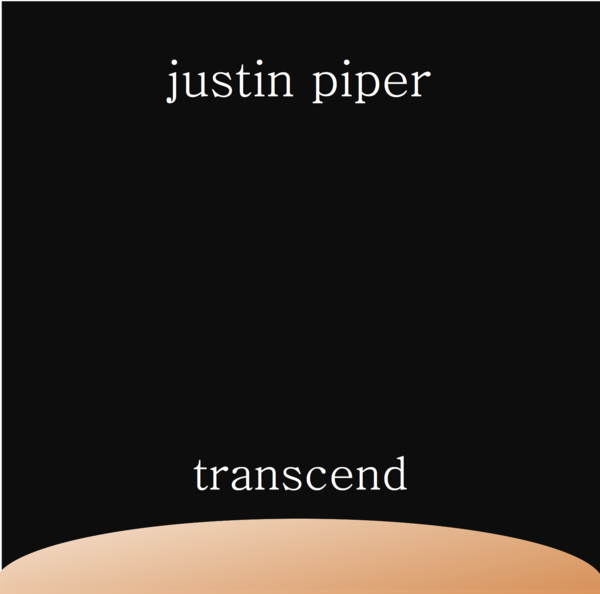 Here's another new release, like RK Dawkins' Journey, that seems to draw from so-called New Age music from twenty of thirty years ago to create a new pocket genre for contemporary jazz. The RK Dawkins album used jazz fusion and funk to draw the overall sound away from the ethereal synthesizer music from the '80s and '90s. Guitarist Justin Piper is more evocative of the Windham Hill style of music from the '80s--you can almost hear the late Michael Hedges nodding in approval.

Piper, who hails from the Boston area, uses the same layered approach to recording as Dawkins. Every sound on every track on Transcend is created by Piper--he starts with the guitar track and then adds texture through such instruments as a lap steel, bass, oud and banjo. He then uses programming instead of a mere synthesizer to create the dense backgrounds of sound. While he fancies his music as acid jazz, his classical guitar training is the first thing you'll notice. His acoustic guitars sound dense and fanciful, and his style is intricate and impressive. When I think of acid jazz, I think of something completely different than this. 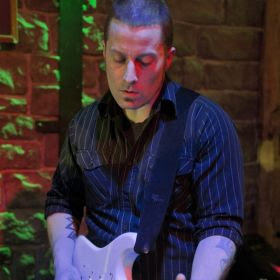 The sound quality on Transcend merits discussion, and for the same reason as RK Dawkins' album. Twenty or thirty years ago, performers like this would add layer after layer of sound to recording in their efforts to be a true one-man band. In the old days, this meant adding track upon track, which also meant adding tape hiss, noise and other studio artifacts. While early digital recordings were supposed to address this, you could still hear those layers of haze piled on top of each other.

But with Journey and now Transcend, a lone musician can walk into a studio and create a multi-layered recording and still make it sound like it was recorded live and in one take. I'll freely admit that I don't know the particulars of how this is accomplished, or how long these technologies have been available in the recording studio. All I'm saying is that I'm really noticing this clean, pure sound...I almost said "for the first time," but I'm not sure if that's true. What I am saying is this might be the trademark of whatever genre this turns out to be, where one person can walk into a studio and create something that's, well...synergistic with one's self.
Posted by . at 10:48 AM