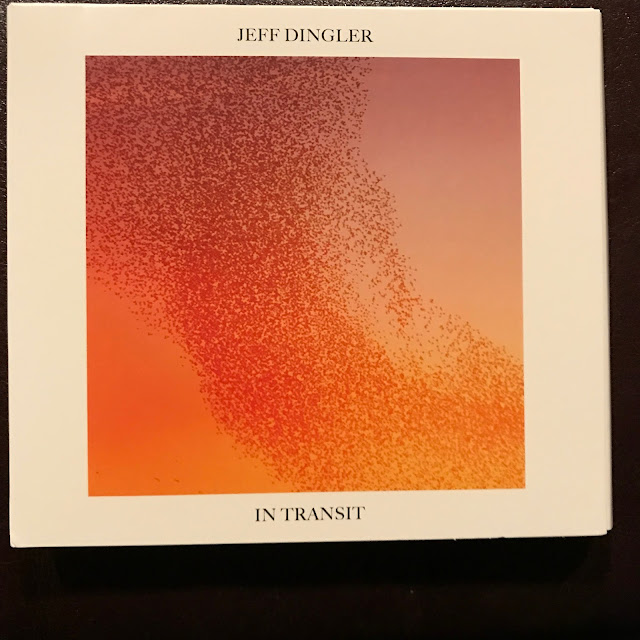 In my review of bassist Reggie Young's Young Street, I mentioned that the wide variety of tracks were inspired by the sounds Young heard in the streets of New York City. Jeff Dingler, another bassist, was inspired by the same thing in his new album In Transit--the music he heard while walking around New York City. Dingler, however, spends equal time there and in Ethiopia, and those very different places set the mood for this collection of eight original tracks.

Middle Eastern and African influences are hardly new to the world of jazz, as anyone who has listened to "Caravan" knows. But Dingler is able to combine exotic themes with a profound sense of what it means to be home, especially when home can exist in two places on opposite ends of the planet. Dingler and his quartet (guitarist Brad Shepik, pianist Lou Rainone and drummer Gusten Rudolph) sound as skilled and accomplished as any contemporary jazz ensemble out there--as a group they play notably quick and clean and with oodles of energy--but when the Ethiopian influences emerge (often earmarked by guest appearances from percussionist Josh Bailey) the music suddenly becomes much more complex and intriguing. 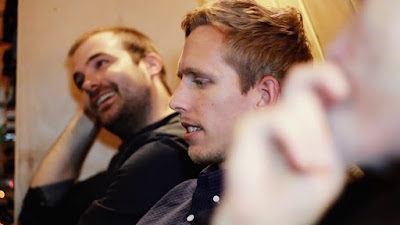 I had to dig deep into this recording before I realized an old point of reference--Ethiopiques, a collection of Ethiopian jazz from 1965. If you've seen the Jim Jarmusch film Broken Flowers, you know this album intimately. There's an awesome synergy at work between Ethiopian folk music and Western jazz genres, and you'll hear it on In Transit as well. Ethiopiques sounded primitive--it was a primitive recording, and many of the musicians playing could barely maintain control of their instruments. But that was the magic in the recording, that it all set into such a mysterious whole full of beauty. Dingler and his ensemble are precise where the Ethiopians in 1965 were sloppy, but that stunning mix of the familiar and the esoteric is still there, lurking just beneath the surface.

I've one more comparison, and it goes back to the Reggie Young CD. Young is a maestro when it comes to his electric bass, and the entire album centers around that. Dingler is a very solid and thoughtful double bass player, and he likes to stay in the background. His playing isn't flashy, but it will be appreciated by fellow bass players. The strength here is in the compositions, and they way the evoke two very different worlds. It's quite an accomplishment.
Posted by . at 11:15 AM