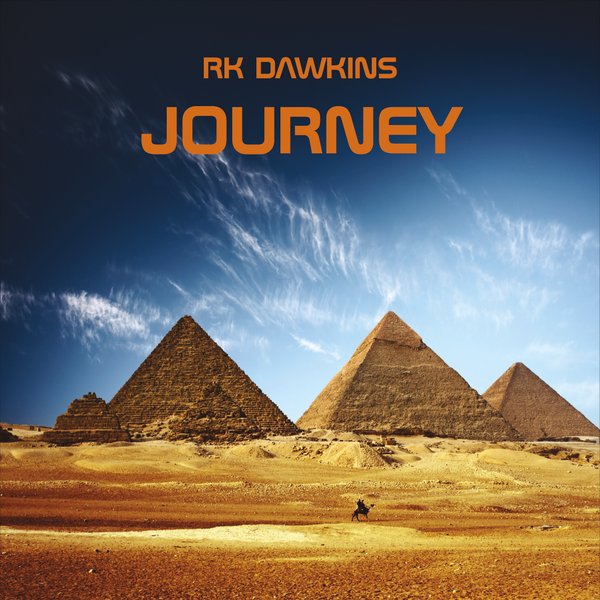 In 2017, the term "New Age Music" is about as nebulous as "New Wave Music." Both terms have becoming meaningless, except in terms of nostalgia, in the last couple of decades. Back in the '90s I went through a New Age phase or, more specifically, I loved ethereal synthesizer music that was called "space music." You know the stuff--it started back in the '70s with Klaus Schulze and Popul Vuh and a few others and then by the '90s everyone started adding beats and the "New Age" split up into dozens of new musical genres--ambient, dubstep, trip hop, you name it.

I'm bringing this up because I've received quite a few new releases that feel, for want of a more specific label, like the New Age music I was listening to twenty-five years ago. The only difference is that instead of wearing hip-hop influences on its sleeve, I'm hearing more jazz and funk. The synthesizers are still out in front, as are the drum machines, but this new genre seems focus on themes and improvisations in the same way as classic jazz. On the surface, it feels like New Age. But there's a different level underneath it all, something based more on old traditions. RK Dawkins' Journey is the first of many CDs I've recently received that seem to be fixated on creating a new hybrid subgenre. There's probably already a name for it. 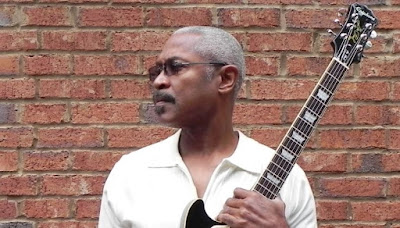 Dawkins has even adopted the New Age approach of people such as Robert Rich and others by playing all of the instruments on Journey. He's primarily a jazz guitarist who counts Herbie Hancock, Grover Washington Jr. and Earth, Wind and Fire as his primary influences. He started off each compositions by focusing on a strong bass line and guitar lines saturated with effects, and then builds up layer after layer. That way he can focus on the "flavor" each instrument brings to the song. That's why each composition will remind you of so many different types of music at the same time--jazz, funk, Middle Eastern music, pop, techno, whatever you can think of.

While the one-man band approach to composition can occasionally lack both variety and a sense of synergy, Dawkins takes a different approach by thinking of each layer of music as a "contribution" from a musician with unique experiences and influences. As you listen to Journey, it sounds like it was performed by a group of musicians who love playing together. This wasn't always the case back in the New Age Era. Perhaps it's because today's studio technologies can provide a more seamless feel between the layers, but a lot of it has to do with Dawkin's ability to make this sound like a great jazz-funk-techno band all by himself. While Journeys doesn't quite sound revolutionary or even evolutionary from a perfunctory glance at its gleaming surfaces, it might just signal the arrival something very new.
Posted by . at 12:33 PM