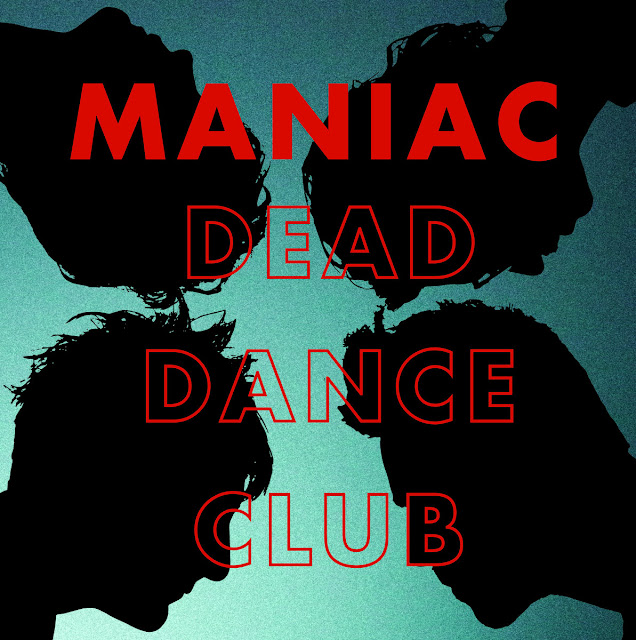 Here's another no-frills indie release, much in the same vein as the Machine review I wrote a few days ago--just a simple cover, song listing and credits on a single square of paper. Inside is something quite different from the goth aesthetic of Madeline Mahrie, a purist punk/pop that immediately reminds me a lot of the Ramones. The rhythm section--drummer James Carman and bassist Zache Davis, who's also one of the two singers--have that same "one speed fits all" approach to these ten songs, and you can almost hear Dee Dee counting off onetwothreefour at the start of each track. Most songs contain less than a handful of chords, albeit interesting ones. The guitar attack is heavy and congealed, although Justin Maurer and Andrew Zappin do assume the rhythm-lead hierarchy more than Johnny ever did on his own. The only thing missing is Joey's distinctive contribution--Maurer and Davis tend to sing it straight.

While there are a lot of bands that sound like this, I think it's a compliment to make comparisons to the boys from Forest Hills. That legendary band was all about energy and consistency, at least through the first three or four albums. (I may or may not continue to champion the more commercial Road to Ruin, but it was my introduction to the band.) Maniac sustains that same sense of exuberance, that garage band joy of figuring everything out and playing until your fingers are bleeding. 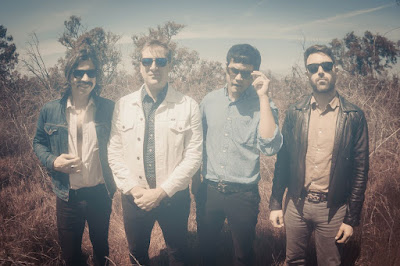 Maniac's from Los Angeles, and perhaps that sense of geography distinguishes them from that East Coast band. Sometimes the guitars suggest just a tiny scoop of '60s surf rock, and there's also a brightness and sunniness to the music that implies wide open spaces more than a claustrophobic garage in Queens. That's not to say they're a happy power pop ensemble--there's plenty of ragged edges in this music, confirmed by the recent video for "City Lights" which includes archival footage from LAPD crime scenes. But that's the essence of being punk in the 21st century, that you can't be afraid to tell the ugly side of your story.

It comes down to how you feel about garage bands. I've always enjoyed them because of the purity and lack of pretention, and plus I spent a good part of my youth hanging out in garages and listening to my buddies try to get it together so they could become rock stars. Dead Dance Club is cut from that same cloth, a minimalist jolt that's meant to be enjoyed at face value. It's a method for waking up, getting angry and getting things done. It's also plenty of fun.
Posted by . at 8:36 AM