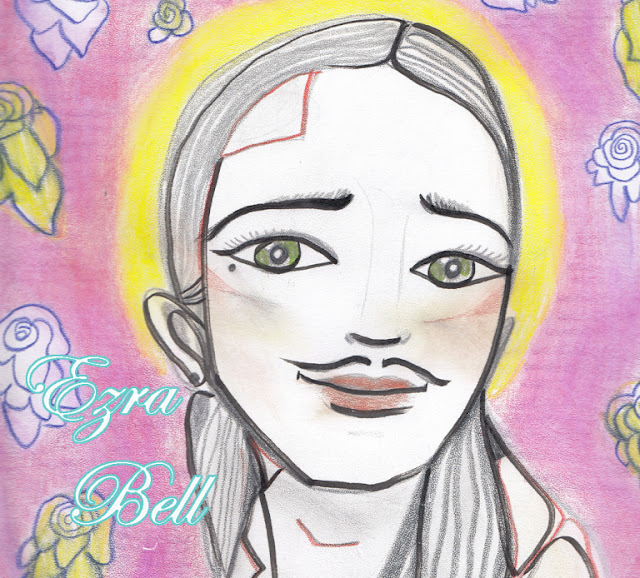 I was raised on the idea that a classically beautiful voice was THE standard for excellence, but I kicked that idea to the curb as soon as I became a teenager and started listening to "my" music. I love the really distinctive and quirky vocalists out there, the ones that might make you flinch when you hear those first few syllables but then slowly charm you over time. Years later their voices become your best friends, familiar and comforting, a new standard for excellence. Think Neil Young, David Byrne, Isaak Brock...anyone who instantly makes you smile when you hear them. If I played these vocalists for my octogenarian parents, they wouldn't be impressed. But it's a different time for singers, and it's been that way for at least fifty years.

That was my first impression of Ezra Bell, a Portland band that's been releasing a series of intriguing EPs over the last few years. This is their first full-length LP, and it's a stunner. Out of the gate, the first thing you notice is Benjamin Wuamett's unusual voice. It's not so weird or so different that it takes time getting used to, nor is it something you haven't heard before. In fact, it reminds me of a combination of Young and Brock--perhaps that's why I mentioned those two by name. My parents would certainly exclaim, "He's different!" Being a boomer, however, I have a different reaction--here's a singer who's destined for something big. But this isn't about a great singer on the edge of the abyss known as Fame, but a breathtaking quintet of musicians who are creating something of high quality that deserves to be noticed. 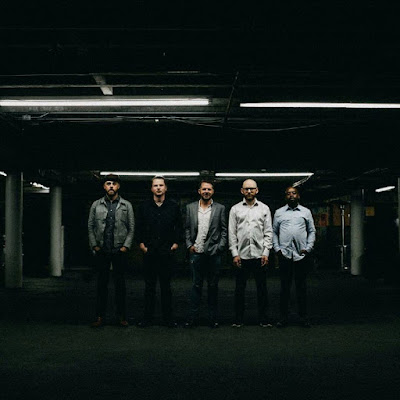 Ezra Bell (yes, the name is out of the Jethro Tull School of No One in the Band Is Actually Named That) is a folk indie group, a nebulous term that combines Americana and folk strains with something a little more rocking. Aaron Mattison's horns and Jeremy Asay's piano also suggest a New Orleans sound, but perhaps that's because I just spent all day listening to the Matt Lemmler album. The songs here have that rollicking old-time sound that's made for the stage, and they're definitely borne from the past of rock and roll. What elevates this band is a superb sense of the past, an idea that we've covered some important ground over the decades and that we can always go back and rediscover forgotten ideas.

I have to admit that I'm surprised by this album and how much I instantly liked it. Indie rock has been a sore point with me lately--I feel like we're slowly parting ways because I'm not at home with the new trends. (If I hear "Feel It Still" one more time I may fling myself off a bridge.) I read another review of this album and the writer kept referring to the fact that this music is what excited him ten or twenty years ago. We don't get a lot of this honesty anymore. Distinctive and quirky are not in short supply these days, but real quality might be. Ezra Bell might get you excited about indie rock again.
Posted by . at 9:13 AM