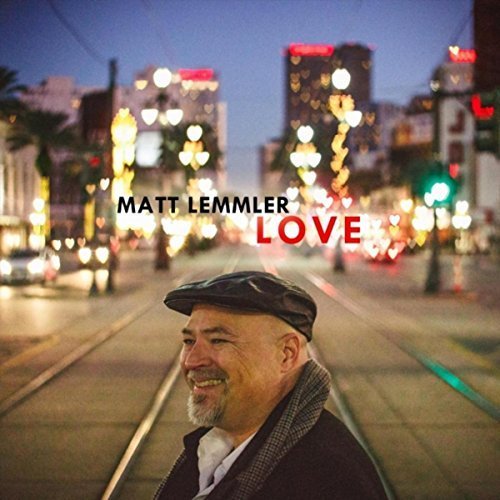 Matt Lemmler's one of those great New Orleans jazz pianists who seems to deeply live and breathe that city's soul every minute of the day. His brand of jazz is different than the norm, whatever you believe that is, since it blends in liberal amounts of blues and rock and roll. On his new album, Love, he takes a dozen classics such as the Beatles' "In My Life," "Tara's Theme" and even "Gone with the Wind" and gives them that distinctive late night Orleans sound, a mid-tempo rock beat and approach that belongs in the same musical sphere as Dr. John and the Neville Brothers. There's one subtle difference, and that's Lemmler's piano. It plays those normal New Orleans rhythms and flourishes, but in a sweeping way that sounds like Bill Evans taking a one-night-only detour into Preservation Hall.

That big, almost theatrical style on the keys may come from Lemmler's four years touring with Andrew Lloyd Webber's The Phantom of the Opera, but that's not really the point. Lemmler's connection to New Orleans has been filtered through many loves--Stevie Wonder, Scott Joplin, church hymns, '70s pop and even African folk music. There are also numerous tributes to the songwriters he loves such as Billy Joel, Lennon and McCartney and Lionel Richie. He tends to "Lemmler-ize" all types of songs, which is the common term for a common idea, which is making the music his, whatever the source. That means you get his classic soulful New Orleans voice combined with that strong piano current--all powered by what seems to be the biggest heart in the Big Easy. 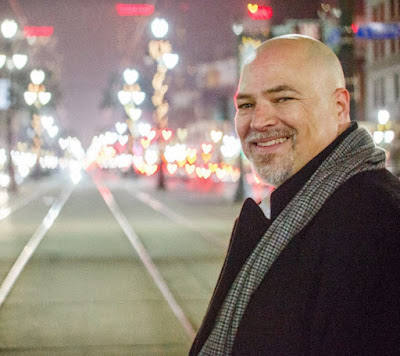 Love is a very consistent album, with a level of energy that Lemmler maintains throughout, despite the mood. But the special surprise here is a bonus disc, titled Southern Songs and Sonatas, which was recorded live at the Ogden Museum of Southern Art on the occasion of their 10th anniversary. This is where Lemmler switches it up and shows his range--he switches up the more rock-oriented band of Love for an ensemble that includes woodwinds, strings and a vibraphone. The set list here is more varied, but also gentler, with a mood that reminds me of Rolfe Kent's excellent score for the film Sideways. There's a light, carefree tone here that evolves into something deeper and even sadder when you least expect it.

That means you get two heaping helpings of New Orleans sound in Love, one that captures Lemmler in the place he is now, and one that captures everywhere he has been. While the two discs have a very different feeling to them, they are bound by a supreme musical sense, an approach that embraces the emotions and experiences of a vibrant city.
Posted by . at 7:35 AM