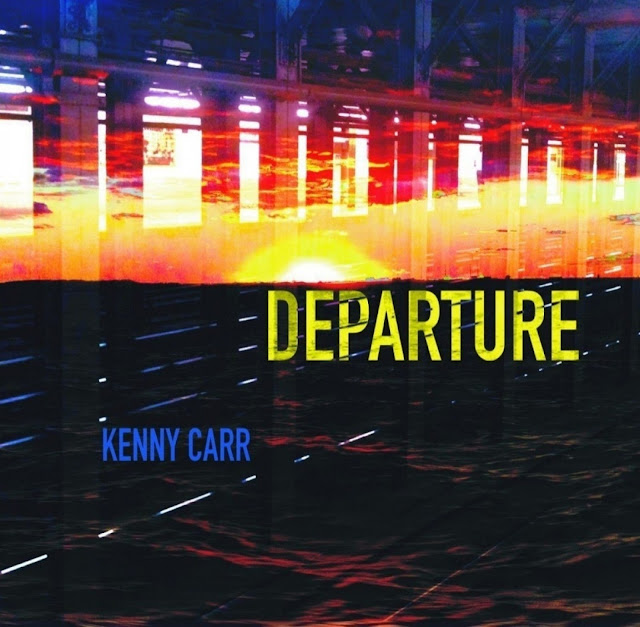 Everybody here's heard of hard rock, but I wonder...is there such a thing as hard jazz? I'm not talking about a hard rock/jazz hybrid--I'm talking about jazz played with same power, the same sense of scale and drama of your typical hard rock band. I'm talking about tight song structures fortified with a Spector-esque wall of sound, you know, a slow build and an explosive climax. I wondered this, almost aloud, the first time I heard guitarist Kenny Carr's Departure. This is jazz through and through, but the way he and his band rip through these original compositions, you might think they all started a rock band decades ago and then suddenly decided that jazz was more worthy of their efforts and this was Day One.

Carr did start off in a different guitar genre, but it was classical music. He's been known for his distinctive blend of jazz, blues and fusion for many years--this is his sixth album--but I can't hear a lick of classical guitar anywhere. Carr has rock in his blood, it seems; it's in the way he stretches out notes during his solos and the way he carefully sets the mood with his riffs. You hear it when his quartet--which also includes bassist Hans Glawischnig, drummer Kenny Wollesen and sax player Donny McCaslin--really starts to push the dense momentum toward the ends of songs. It doesn't even have to be loud or thunderous, since the quiet moments are as plentiful as the maelstroms. There's just a sensibility here, one that may appeal to you if you're a bigger fan or rock than jazz. 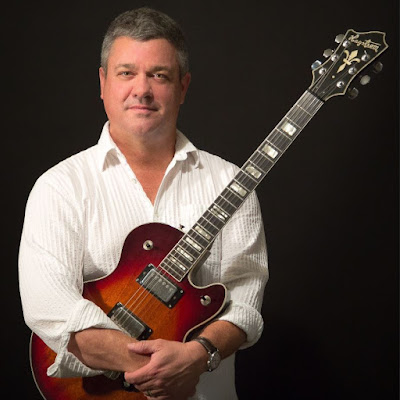 Let me clarify: this doesn't sound just like rock and roll. That's not what I'm saying. But there are structures underneath it all, an energy that really isn't that common in jazz. Rock was so controversial during its infancy because the rhythms were almost sexual--it certainly reminded too many of its critics of that, anyway. That same tension floats in Carr's music, that tightness that binds the music into a more manageable whole. Jazz is so often about being loose, about having the space to explore. While Departure contains a wealth of jazz solos--McCaslin's are stunning in the way he angrily manipulates his mouthpiece--it's just so propulsive. Perhaps this is why Carr gave this album the title that he did.

When I look at what I've just written, I can almost hear the voices in my head asking me if I'm merely describing fusion jazz in its purest form. That might be the case, objectively, but that's not what I'm feeling. This is either a rock band exploring jazz or it's a jazz ensemble exploring rock, albeit in a very subtle way. The more you listen to Departure, the more you feel it. This is jazz that will make you "rock out."
Posted by . at 12:51 PM