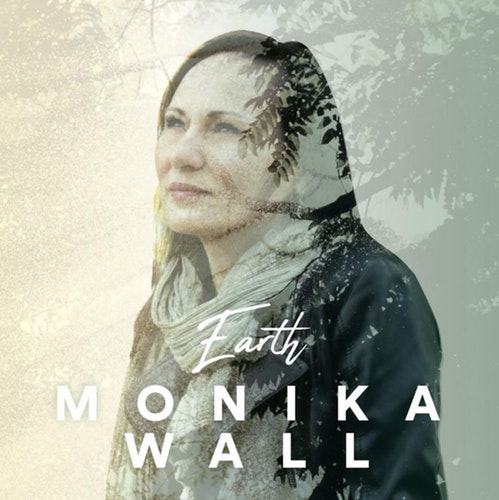 Monika Wall is a delightful anachronism, a singer-songwriter who seems to have stepped out of the 1970s to deliver a gentle, mid-tempo folk rock that is from the same mold as Carole King and even Joni Mitchell. She's been traveling the world for inspiration, from "an African American gospel choir to majestic 1000 year old cathedrals, country churches and concert halls." I feel like I grew up with this sound, pulled from Southern California's mellow past, the birth of FM, the signature warmth that is dipped in love for nature, God, being at peace.

The word hippie comes to mind, but Monika Wall is not that unless you're going to use it in the kindest way. In her new album Earth, Wall shows off a number of styles that slowly veer away from that template--by the time she gets to the fourth song on this EP, "One Step," she's right in the middle of jazz, and that's about as far from the classic '70s sound as it gets. But she returns to her home by the end with the Anne Bisson-esque "Season of Rain" and "We Will Rise," which is, of course, an anthem. 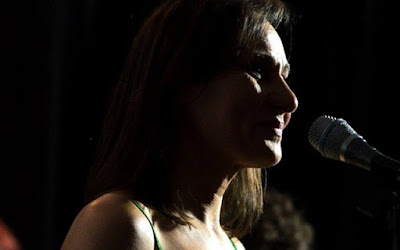 I have to be honest--I wasn't listening to this music even in the '70s. I was always a wild child in my musical tastes, preferring music that was loud, fast and threatening to the old folks. (My older brother constantly foisted the quieter music on me such as Loggins and Messina, Seals and Croft, etc., and I didn't bite.) As someone who seems to be flying through his fifties at a breakneck pace, however, I enjoy two specific things--the strong recording quality of Earth, much better than the music it evokes, and a sense of nostalgic that may not have been mine but still floated through the air when I was young. It's a common thing to gravitate toward the music of your youth, and I feel that Monika Wall might be doing that very same thing.