Norman Johnson's The Art of Life 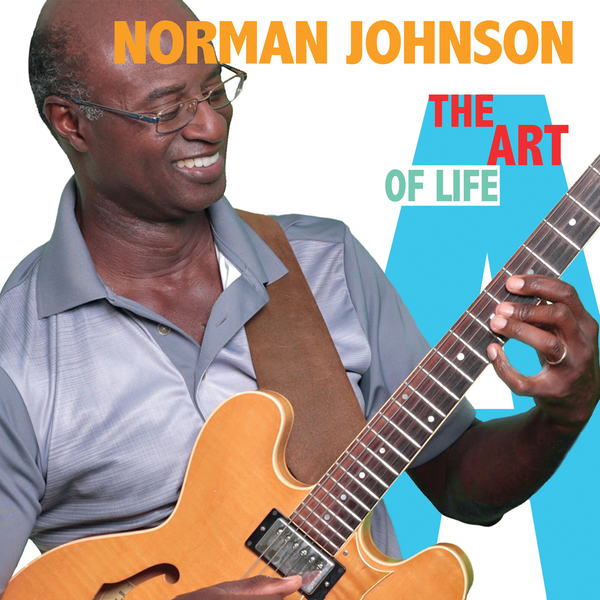 Norman Johnson is a Jamaican-born guitarist who counts Earl Klugh and George Benson among his major influences. That implies his sound is of the "cool" or "smooth" variety, and it is, but on The Art of Life he's out to prove his versatility, his ability to handle all types of sub-genres with the same amount of ease and virtuosity. On this six-track EP, Johnson extracts six very different sounds from his guitar. He can play the blues, he can do that mellow jazz electric thang and he can pull out an acoustic guitar and dig deep into both ballads and Latin jazz.

This customized approach to each of these tracks--five originals and a cover of "It's You"--is designed to show off Johnson's prowess and his attention to melody. His style is consistently relaxing, even gentle, but it's also very tactile. You're constantly aware of his fingers--how they move, how they interact with the strings, and how his hands slide up and down the frets, all without creating a lot of gratuitous noise. 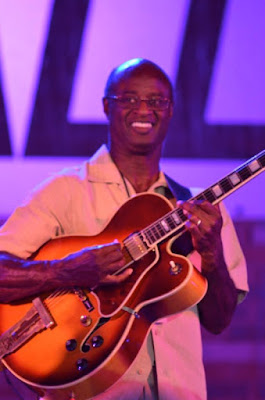 His movements, in other words, are exact, but not at the cost of sounding sterile or filtered. It's interesting that he also loves classical guitar, and that some of his technique is also inspired by Segovia. You can hear that in a subdued and yet tangible way.

The Art of Life is mostly about Johnson's guitar, but he has plenty of other talents. He sings, and he plays both bass and piano. He surrounds himself with with a beefy horn section, plenty of other vocalists and an able rhythm section to tackle any chore that comes along, and that's part of the reason why this EP sounds so varied on each song. It's the guitar, of course, that holds everything together. He's a chameleon, sure, but Norman Johnson is also one of those guys who's been around for a long time, playing with everyone from Dave Brubeck to Steve Gadd. Those sort of associations only happen when you've developed a unique style, and when you can adapt that style to play anything. Johnson has obvious accomplished both.
Posted by . at 9:54 AM